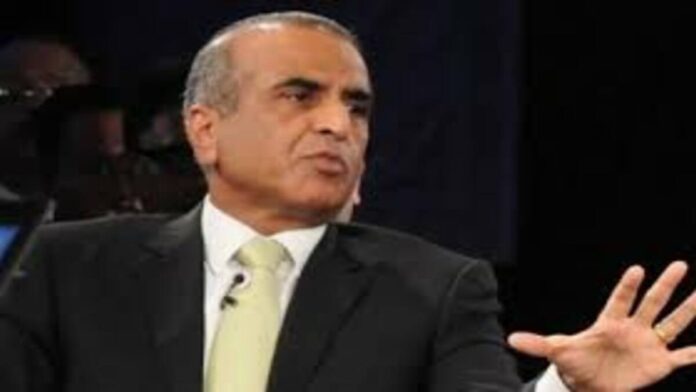 The efforts of Mukesh Ambani-led Reliance Jio to promote 4G technology in India, according to Sunil Mittal, chairman of Bharti Airtel, obliged him to “catch up.”

“Let me remind Mukesh (Ambani) of the time when he provided 4G a lot of momentum and we had to move quickly to catch up with it. The nation’s heartbeat did not stop for even a minute when COVID struck. At the Indian Mobile Congress in New Delhi, when 5G services were introduced in India, Mr. Mittal said, “Our efforts continued around the clock and credit goes to Digital Mission.

In addition to reiterating PM Modi’s vision for a “Digital India,” Mr. Ambani, Mr. Mittal, and Kumar Mangalam Birla, chairman of the Aditya Birla Group, emphasized the significance of 5G technology for both industrial and consumer applications.

PM Modi’s understanding of technology and its significance for India’s advancement was also complimented by Mr. Mittal.

“We are happy and lucky to have a leader among us who has a thorough understanding of technology. Many leaders recognize the value of technology, but in my opinion, only Modi Ji will be able to fully grasp it and link it to the advancement of the nation, as reported by the news agency.

Beginning on Saturday, eight cities will have access to Bharti Airtel’s 5G service, according to Mr. Mittal. By March 2023, various cities across the nation and all of India will get 5G connectivity from Airtel.

As predicted by the majority of analysts, the RBI Monetary Policy Committee opted to increase the repo rate by 50 basis points to 5.9%....
Read more
- Advertisement -