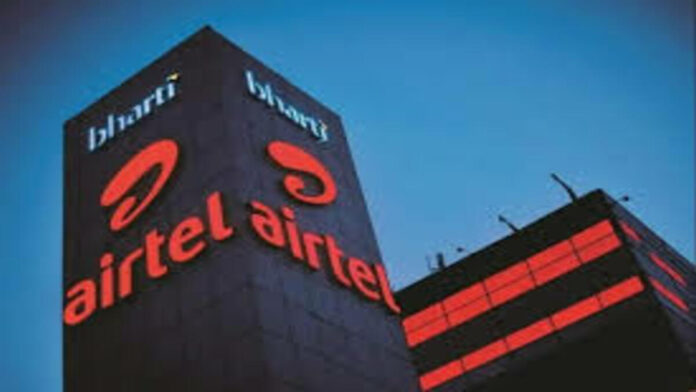 According to Sunil Bharti Mittal, chairman of Bharti Airtel, who spoke at the India Mobile Congress, the company’s 5G service would be accessible starting on Saturday in eight cities, including Delhi, Mumbai, Varanasi, and Bangalore.

With this, Bharti Airtel has established itself as the nation’s first company to introduce 5G services.

Whenever the Prime Minister launches 5G today. According to Mittal, 5G from Airtel would be available in 8 locations, including Delhi, Mumbai, Varanasi, Bangalore, and other cities.

Additionally, he stated that Airtel would roll out 5G services across India by March 2024 and in a number of other locations by March 2023.

The telecom department estimates that 5G technology will give up to three times more efficient spectrum use and download speeds that are ten times faster than those of 4G.

Mittal praised Prime Minister Narendra Modi for his understanding of technology and how it relates to the advancement of the country.

“We are happy and lucky to have a leader among us who has a thorough understanding of technology. Many leaders recognize the value of technology, but in my opinion, only Modi Ji will be able to fully grasp it and link it to the advancement of the nation, he said.

He also recognized Mukesh Ambani, chairman and CEO of Reliance Industries Limited, for his role in the expansion of 4G.

“Let me remind Mukesh (Ambani) of the time when he provided 4G a lot of momentum and we had to move quickly to catch up with it. The nation’s heartbeat did not stop for even a minute when COVID struck. The credit for our continuous work goes to Digital Mission, added Mittal.

He claimed that the motto given by the prime minister to entrepreneurs resulted in the monthly production of unicorns.

“I think that with 5G, thousands of new entrepreneurs and dozens of new unicorns will be born,” he stated.

Airtel 5G services will be offered at current 4G rates until a new 5G tariff is established, according to a senior corporate executive.

According to the officer, 5G services are also being introduced in Siliguri, Hyderabad, Nagpur, and Chennai.

“In order to provide 5G service, we must put some equipment on mobile towers. We’re taking it slow. As of right now, the service will be accessible in the vicinity of towers where the necessary equipment has been put in place,” Sekhon continued.

As predicted by the majority of analysts, the RBI Monetary Policy Committee opted to increase the repo rate by 50 basis points to 5.9%....
Read more
- Advertisement -