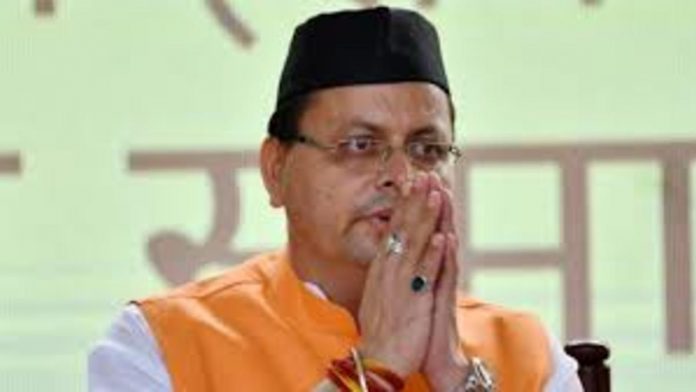 Uttarakhand CM Dhami ahead of state assembly elections has said that soon after new BJP government’s swearing-in, it will form a committee to draft an Uniform Civil Code for state. This UCC is said to provide same laws for divorce, inheritance for all people, marriages, land-property for all the for all the religious faiths.

“Implementing Uniform Civil Code in Uttarakhand at the earliest will boost equal rights for everyone in state. It’ll enhance social harmony, boost gender justice, strengthen women empowerment and help protect the extraordinary cultural-spiritual identity of the state,” he further said.

Balwinder Singh Laddi, an MLA of Hargovindpur in Punjab, who has tried for multiple entry and exits has now again rejoined BJP after a month he joined Congress.

He had won the elections on with Congress ticket and had joined BJP on December 28 but then he went back to join Congress on January 3 and now again to BJP.

Congress leader ans Genral Secretary Priyanka Gandhi Vadra will likewise campaign in Haldwani, Khatima and Srinagar in Uttarakhand on Saturday. Uttrakhand is set to go for polling on February 14.