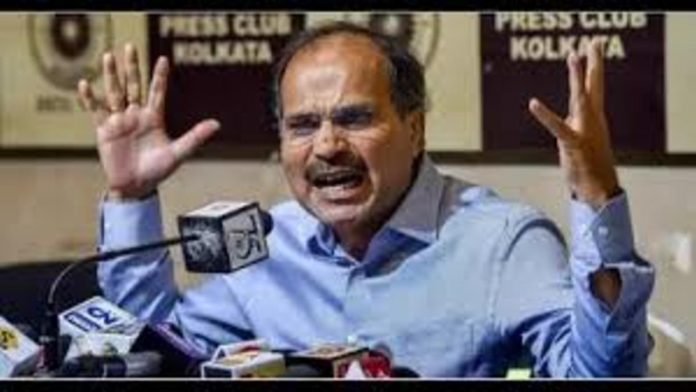 West Bengal PCC President Adhir Ranjan Chowdhury sought the imposition of Article 355 in the state on Sunday, claiming that the state’s law and order has collapsed under Chief Minister Mamata Banerjee’s leadership.

Mr Chowdhury was leading a ‘padayatra’ from Howrah’s Kadamtala to the city’s Esplanade district, seeking an impartial and fair probe into the killing of student leader Anis Khan in February.

“In West Bengal, one incidence after another occurs. Anis Khan, the student leader, was thrown down from his third-floor home, and a state-managed investigation is underway, hiding the true conspirators.”

“Then there was this terrible episode in Rampurhat, Birbhum district, when eight people were burned to death, including women and children. In Jhalda Municipality, our councillor