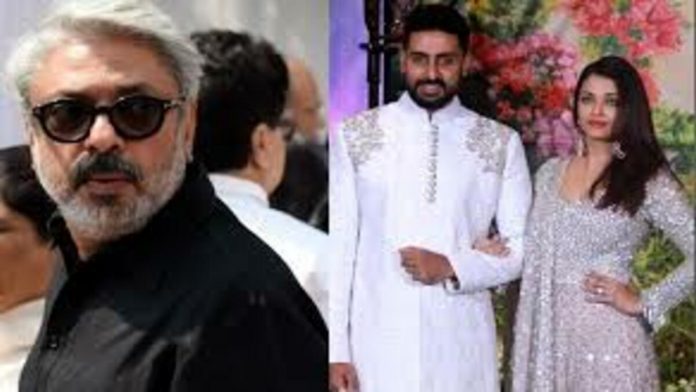 Ranbir Kapoor and Alia Bhatt tied the knot on April 14 in a private wedding ceremony in attendance of family and close friends. However, something missing during the wedding was the absence of Bachchan family and Sanjay Leela Bhansali, in whose film Alia has worked most recently. This shocking absence has left the Bollywood industry staggering.

Not just the Bachchan family and Sanjay Leela Bhansali, Ranbir Kapoor’s childhood friends Siddharth Anand, who had directed Bachna Ae Haseeno in which Ranbir had played a lead role, Vikramjit Singh, who had directed him in Roy and also Binoy Gandhi were nowhere present during the whole wedding festivities including reception.
Sanjay Leela Bhansali too had launched Ranbir in his debut film Saawariya.

The most peculiar exclusion from the list of attendees were the Bachchans. While the Bachchan daughter Shweta Bachchan Nanda and her children Navya Naveli and Agastya were welcomed as dulhe ke rishtedaar (Shweta mother-in-law was Ranbir’s grandfather Raj Kapoor’s daughtet), the remaining of the Bachchan family was not welcomed.