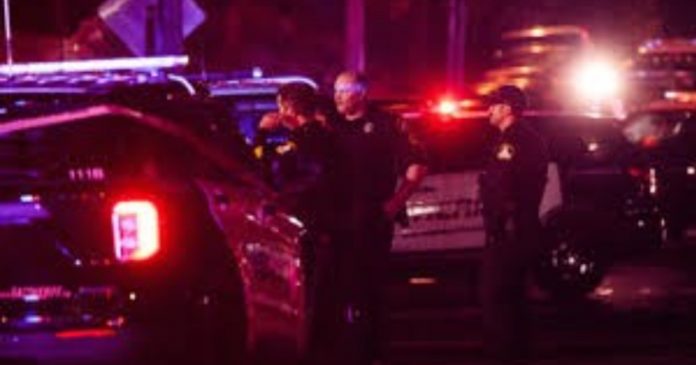 A gunman opened fire inside a church in Sacramento, California on Monday evening, killing five people, including three children, according to BNO News.

The children who were killed were the shooter’s own children. They were all under the age of fifteen. According to Sacramento County sheriff’s spokeswoman Sgt. Rod Grassmann, the perpetrator turned the gun on himself after shooting and murdering four individuals. The identity of the fourth victim was unknown at the time.

The incident occurred in the main sanctuary of a church on Wyda Way in the Arden-Arcade neighbourhood of the city. Shots were fired at the church around 5:07 p.m. local time, according to a church staffer. He exited the building right away and called the cops.

Emergency services and law enforcement organisations raced to the scene and roped off the area.

According to the sheriff’s office, the shooting is being investigated as a “domestic violence” incident.