3 Children Dead In Fire At Govt Hospital In Capital Bhopal 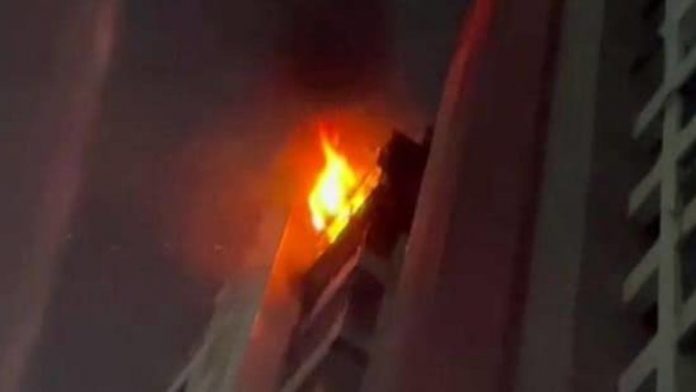 The fire began at the third floor of the hospital where there are ICUs, said an official.

The Chief Minister has called the incident “very sad” and directed the administration and the rescue team to bring the situation back in control.

“We were unable to save three children who were already seriously injured in the fire incident which is very painful. The rescue operation was swift and the blaze is under control, now but unfortunately the lives of three children could not be saved,” Mr Chouhan said in a tweet.

“A high-level probe into the incident has been ordered. The probe will be conducted by additional chief secretary (ACS) health and medical education, Mohammad Suleiman,” he wrote in another tweet.
According to the Fatehgarh Fire Station in-charge Juber Khan, the fire broke out at 9 pm and about 8-10 fire tenders hurried to the spot to douse the flames.

Pictures of the incident shows parents breaking down at the hospital’s stairs and rushing here and there because of the massive fire.

“The officers are in constant touch with me. All disaster management measures are being taken. The hospital management has been instructed to take proper care of the children and rescue work is going on,” Mr Chouhan said.