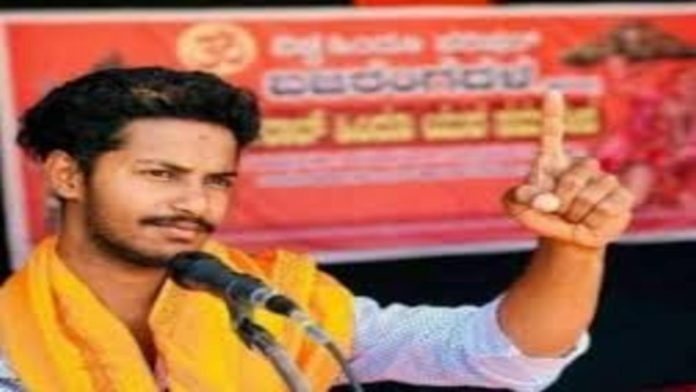 After a 23-year-old Bajrang Dal activist was slain in the Shivamogga region of Karnataka on Sunday night, Section 144 was imposed. He was brought to Mc Gann District Hospital and died there.

The situation, according to Karnataka Home Minister Araga Jnanendra, is unrelated to the state’s ongoing hijab debate. “However, before we come to a conclusion, we need to do additional investigations,” he stated.

In Shivamogga, Araga Jnanendra spoke with the family of the deceased tailor.

“On Sunday, about 9:30 p.m., a murder happened. Some hints have been discovered by the police. “We will apprehend the criminal as quickly as possible,” he stated.

He urged the crowd to maintain their composure. “The motivation for the murder has yet to be discovered.” In Shimoga, reserve police are being dispatched,” he said.

A special team has been formed to investigate the murder, and members of the fast response force have been dispatched.

Basavaraj Bommai, the chief minister of Karnataka, spoke with the home minister on Monday to get an update on the inquiry. According to sources, Jnanendra informed the CM that the youth’s murder could have involved 4-5 persons.