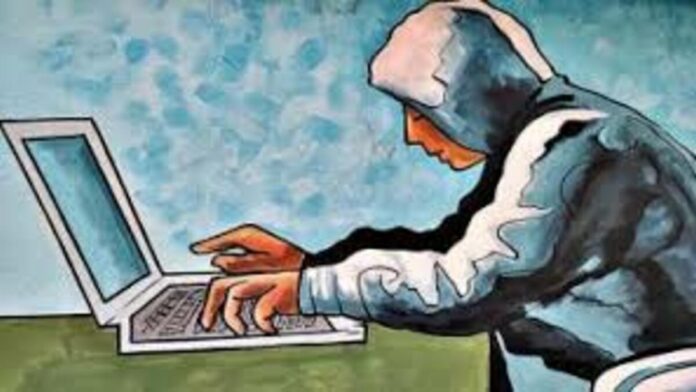 The two call centres were purportedly in operation between 2014 and 2015 when they were discovered during the CBI’s (Central Bureau of Investigation) nationwide crackdown on financial crime syndicates on Tuesday.

The centres, which were located in Pune and Ahmedabad, had 150 employees who made shady phone calls to potential targets in the United States in order to trick them into paying under a variety of guises. To avoid being discovered, the masked calls would be placed via Voice over Internet Protocol. The CBI received the initial details of the scam from the Federal Bureau of Investigation (FBI) of the United States a few months ago.

The FBI, Interpol, and the law enforcement organisations in Canada and Australia provided input, which was then developed by the organization’s Cyber Crime Investigation Division (CCID). The investigators kept track of the suspects’ digital footprints throughout the extensive exercise. The recently established International Operations division of the CBI handled the inter-agency coordinating effort. It has been reported that the chief of Interpol’s cybercrime unit visited India as well to enable the efficient exchange of useful information.

To identify individuals responsible, the CCID collaborated with the cybercrime sections of the police in numerous States. The “Operation Chakra” was started after all the inputs had been analysed. The searches at 115 locations also included participation from the police forces of Delhi, Punjab, Rajasthan, Assam, Karnataka, the Andaman & Nicobar Islands, Chandigarh, and Haryana. In relation to 11 cases, the CBI teams searched 87 locations throughout 16 States. According to the service, 16 accused people in total were taken into custody.

1.80 crore in cash and 1.50 kg of gold were taken during “Operation Chakra.” In Karnataka, bank accounts with a combined balance of around 1.89 crore rupees were frozen. The search teams also confiscated a significant number of mobile phones, laptops, and other digital devices that included a significant amount of electronic evidence.

According to preliminary investigations, personnel in charge of the two call centres tried to destroy the entire digital infrastructure in order to avoid being discovered. Emails among other destroyed pieces of evidence were recovered using cyber forensic technologies.

“Over the past year, the CBI has given the investigation into multinational offences more emphasis. This is the third such initiative that we have undertaken in recent days in collaboration with Interpol and our colleagues in other member nations. First, in cooperation with Interpol, the Narcotics Control Bureau, and the police in various States, 127 cases under the umbrella of the multi-phase “Operation Garuda” resulted in the arrest of 175 alleged drug smugglers. A significant amount of drugs were found, according to an official.

On September 24, 59 locations across 20 States and one Union Territory were searched as part of the second operation codenamed “Megh Chakra,” which was started against the circulation and sharing of Child Sexual Abuse Material (CSAM) on the inputs from the New Zealand police and Interpol’s Singapore Crime Against Children unit.

In November 2021, the agency conducted a similar operation that included raids on suspects’ homes around the nation. More than 80 Indian citizens who were allegedly involved in hosting CSAM on social media groups and storing, selling, and exchanging links, videos, photographs, texts, and posts were identified, and more than twenty complaints were filed against them. The CBI also obtained information on over 5,000 criminals from about 100 other nations.