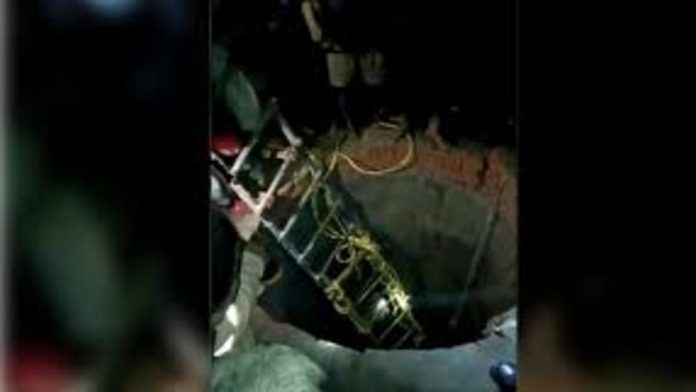 During a wedding celebration in Nebua Nahrangia village of Kushinagar district of Uttar Pradesh 13 people including women, girls and a child have died after falling into a well on Wednesday.

Many women and girls were standing on the well during the Haldi ceremony when the iron grille on the well broke and they all fell inside. According to the police about 15 women were rescued from the well but 11 could not be saved.

Following this tragic incident Prime Minister Narendra Modi expressed his condolences and declared an ex gratia from Prime Minister’s National Relief Fund (PMNRF) of ₹ 2 lakh each to the kin of those who lost their lives during the incident and ₹ 50,000 to the each injured.

“The accident in Kushinagar, Uttar Pradesh is heart-wrenching. I express my deepest condolences to the families of those who have lost their lives in this. With this, I wish the injured a speedy recovery. The local administration is involved in all possible help,” said PM Modi in a tweet.

Amid Rajasthan Chief Minister Ashok Gehlot's term in question, mode than 80 MLAs from his party resigned late night on Sunday and have submitted...
Read more
In Focus

After the investigating agency National Investigation Agency (NIA), Enforcement Directorate (ED) and many state Police conducted raids and made arrests in Popular Front of...
Read more
In Focus

According to government officials, the National Investigation Agency has raided premises in connection with Popular Front Of India (PFI) in many states on Thursday. It...
Read more
- Advertisement -