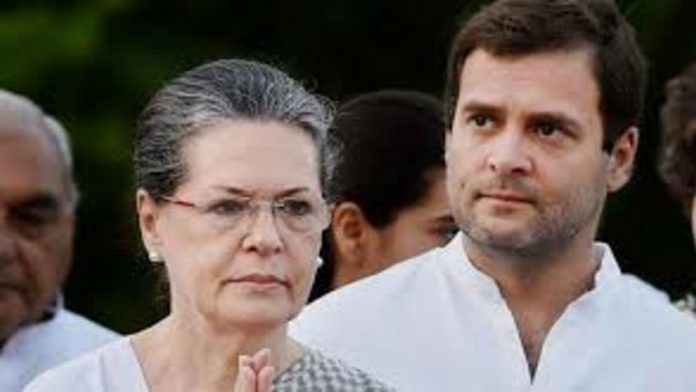 The Congress’s tally in the Rajya Sabha will fall following the upcoming biennial elections to the Upper House, but the party’s regional presence will diminish even more. There would be no representation for the Congress in the Rajya Sabha from as many as 17 states and union territories.

At the end of March, the Congress had 33 seats in the Rajya Sabha. Four members have already stepped down, and nine more will do so in June and July.

After the elections, it will have 30 members in the Rajya Sabha, the lowest number ever. The Congress is hoping that the DMK would offer it one of the six open seats. It has a tally of its own.

However, the party will be absent from Uttar Pradesh, Andhra Pradesh, Punjab, Telangana, Himachal Pradesh, Uttarakhand, Odisha, Delhi, and Goa in the Rajya Sabha.

For the first time, it will be devoid of representation from the Northeast’s eight states. Manmohan Singh, the former Prime Minister, was a member of the Assam Legislative Assembly till he moved to Rajasthan in 2019.

The majority of the Congress’ 30 or 31 seats after the biennial elections would come from the party-ruled states of Rajasthan and Chhattisgarh, as well as Karnataka, where the BJP is in power. Rajasthan and Karnataka will each have five members, with four from Chhattisgarh, three each from Madhya Pradesh, Maharashtra, and Gujarat, and two each from West Bengal and Haryana.

Bihar, Kerala, and Jharkhand will each have one representative.

In the Lok Sabha, the scenario is similar.

South India accounts for 28 of the Lower House’s 53 members. Kerala has 15, Tamil Nadu has eight, Telangana has three, while Karnataka and Puducherry each have one. Only Punjab had sided with the Congress in a substantial way in North India, sending eight members to the House.

Assam has three Congress MPs, whereas Chhattisgarh and West Bengal each have two. It only has one member of parliament in various states. Uttar Pradesh, Maharashtra, Jharkhand, Bihar, Madhya Pradesh, Himachal Pradesh, Odisha, Goa, and Meghalaya are among these states.