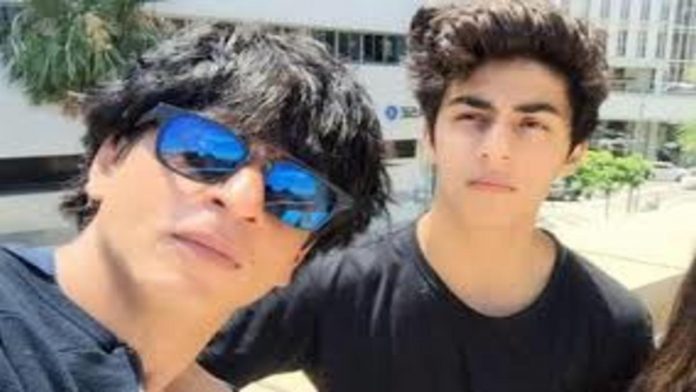 In the film Naaradan, Tovino Thomas portrays an amoral news presenter who uses his power to seek vengeance, divide society for political gain, and violate people’s privacy. The film is directed by Aashiq Abu, who is known for his work on the film Virus. After the film’s premiere on Thursday, the cast and crew were in Mumbai promoting it.

Tovino, his co-star Anna Ben, and Aashiq Abu were asked about the contentious coverage of the Mumbai cruise ship raid, which resulted in the arrest of Bollywood superstar Shah Rukh Khan’s son Aryan Khan, during one of their interviews.

During an interview, Aashiq Abu stated, “It was orchestrated.”

“I believe that was their purpose, that was their intention,” Tovino continued. “From what we know now, it appears that there was a political intention to tarnish Shah Rukh Khan’s, his son’s, reputation.”

Anna Ben and Aashiq Abu also expressed their disappointment that news outlets that make false claims against people don’t bother to issue “corrections or apologies” when they are found to be incorrect. “Perhaps this film (Naaradan) will encourage people to think about it.” In such situations, movies may be quite thought-provoking,” Tovino hoped.