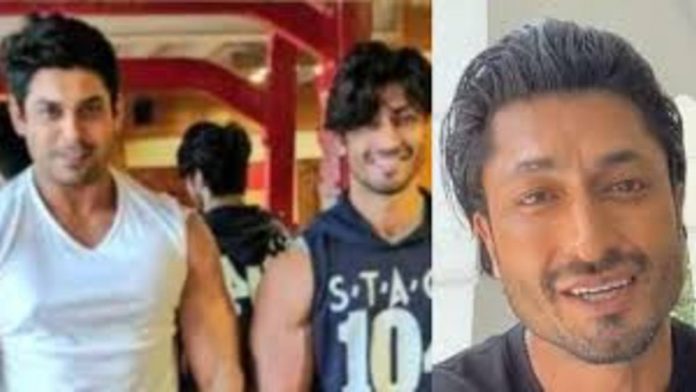 Vidyut took to Instagram to share a photo of Sidharth and inform his followers that he will be going live on Instagram on September 8 at 1 p.m. to talk the latter, who died of a heart attack recently.

“A Tribute: The way I knew #SidharthShukla. Going live on Instagram tomorrow at 1 pm,” he wrote.

Vidyut and Sidharth had been pals for a long time. They both began their careers as models before pursuing acting careers. They even used to go to the gym together.

In the meantime, the actor just engaged to Nandita Mhatani.

In terms of work, the actor has lately begun filming for ‘Khuda Haafiz Chapter II Agni Pariksha.’ Faruk Kabir’s picture is a follow-up to last year’s ‘Khuda Haafiz,’ which again stars Vidyut in the major role.