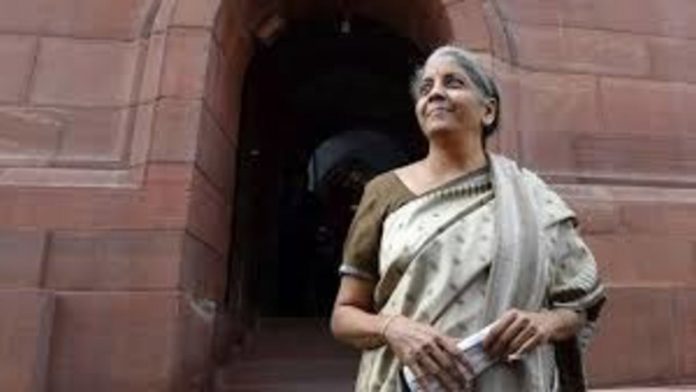 Nirmala Sitharaman, the Union Finance Minister, will introduce the Tribunals Reforms Bill, 2021, in the Lok Sabha on Monday.

To streamline the justice delivery system, the Bill intends to abolish tribunals or agencies established under various laws by modifying numerous legislation. The Cinematograph Act, the Copyrights Act, the Customs Act, the Patents Act, the Airport Authority of India Act, the Trade Marks Act, and the Geographical Indications of Goods (Registration and Protection) Act are all examples of these laws.

Many tribunals, according to the administration, simply add another layer of litigation. Seven tribunals were abolished or merged in 2017 due to functional similarity.

Anurag Thakur, the minister of state for finance, had already introduced the bill during the Budget Session. However, because the bill failed to clear the House, an ordinance was enacted.

“We propose to take up the privatisation of two public sector banks and one general insurance company in the year FY22,” the finance minister said when presenting the budget earlier this year. “This would require legislative amendments, and I propose to introduce the amendments in this session (Budget Session) itself.”

The union Cabinet approved amendments to the parent Act, the General Insurance Business (Nationalisation) Act, 1972, on Wednesday, according to HT’s sister publication Mint. The insurance amendment bill is part of the government’s bigger divestment policy, which includes selling stakes in five state-run corporations and speeding up its privatisation effort in order to attract foreign investment in the aftermath of the Covid crisis.

The Inland Vessels Bill 2021, which was passed in the Lok Sabha, will be introduced in the Rajya Sabha on Monday by union minister Sarbananda Sonowal. The proposed legislation aims to replace the Inland Vessels Act of 1917, which governs inland vessel safety, security, and registration. On June 16, the Bill was adopted by the Union Cabinet.