Taapsee Opens Up On Anachronistic Gender-Testing Technique In Sports 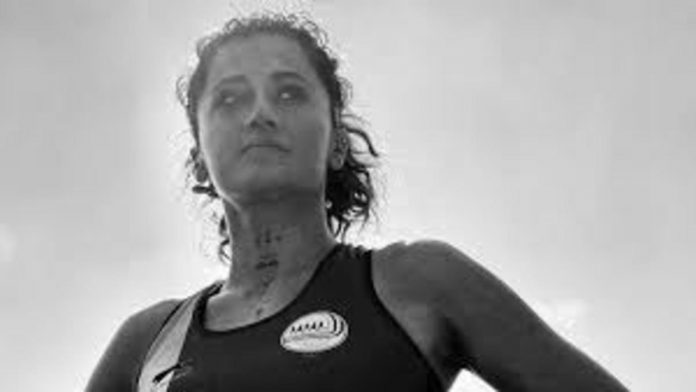 Taapsee Pannu’s recent flicks have achieved what most actors strive for: a rare blend of entertainment and significant social message. With Rashmi Rocket actor wants to start a conversation about the anachronistic gender-testing technique in sports. Pannu confesses that, like most others, she was unaware of how the practise hampered many female athletes until the idea came her way.

“As someone who loves sports, I was shocked that I did not know about this. So, I started my research parallel to what Aniruddha Guha [writer] was doing for the screenplay. It’s shocking that a woman is asked to prove her womanhood to pursue her profession. It’s bizarre that there are rules that will determine whether she is a woman enough or not. The more I learnt about it, the more motivated I was to do this film,” she states.

When Dutee Chand was excluded from the Commonwealth Games team in 2014, the issue of gender testing became more well known in India. Her hyperandrogenism rendered her ineligible to compete as a female athlete, according to reports. When probed if the ZEE5 drama is inspired by Chand’s life, Pannu says, “There are so many Indian athletes who have gone into oblivion because they didn’t have the courage to fight. In India, Dutee was the only one who fought back, but a lot of athletes abroad have done it. Different [plot points] in the film are inspired by different athletes.”

She has relentlessly brought women’s issues to the fore, from highlighting the importance of consent in sex in Pink (2016) to raising her voice against domestic violence in Thappad (2020). Akarsh Khurana’s sports drama is yet another attempt to level the playing field for women. “Whenever it comes to discussing taboo topics or portraying a woman who has shades of grey, the role comes to me. These roles help the actor in me grow.” But it’s not an easy path to tread. After the first look of Rashmi Rocket was released, trolls slammed Pannu for her “masculine” frame. The actor, fierce as always, took it as a compliment. “One of the ideas behind doing Rashmi Rocket was to break the stereotype of a woman. But if I put myself in the shoes of women who hear this on a daily basis, it’s heartbreaking. I am used to hearing nastier stuff on social media, and it hardly affects me now.”