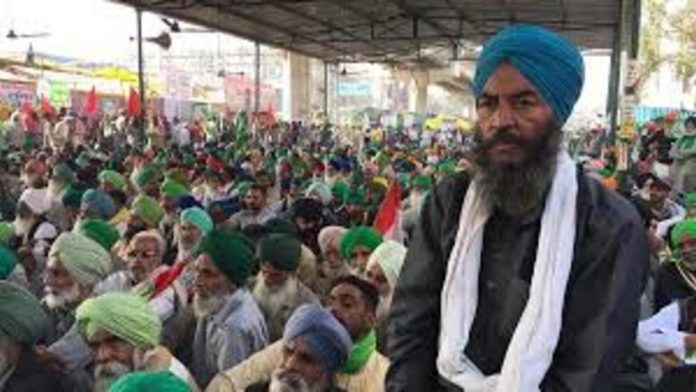 The Samyukta Kisan Morcha and its leaders disputed a report by Anil Ghanawat, a member of the Supreme Court-appointed committee on farm laws, claiming that “nearly 85.7 percent farmers were in favour of the agricultural laws” abolished by the Narendra Modi administration, as “false, simply fraudulent, and trashy.”

“The bilateral engagements of the committee with the stakeholders indicated that just 13.3 percent of the stakeholders were not in favour of the three agricultural legislation,” according to Ghanawat’s 92-page report. The legislation were backed by 85.7 percent of farmer organisations representing 3.3 million farmers.”

The committee received “19,027 replies to its online questionnaire, of which only 5,451 were farmers and 12,496 were non-farmers,” according to Yadav, who questions “why their responses were amalgamated for analysis.”

“The country must be thankful to Anil Ghanwat for publishing the SC appointed committee (SCC) report on agricultural legislation,” Yadav stated, mocking Ghanwat. We wouldn’t know how much crap the nation was spared if we didn’t know.”

“Did it attempt to meet with farmers who were protesting in the open, where everyone could see them?” No…. What did SCC do to address the concerns of farmers? Is there a sample survey? “No,” responded Yadav in a detailed refutation to the storey.

“Only 5,451 of them are farmers, while the remaining 12,496 are non-farmers.” What’s the storey behind these farmers? Who are the other parties involved? What is the purpose of combining their replies for analysis? There were no responses. It’s humiliating to watch Professors Ashok Gulati and (Pramod Kumar) Joshi (the other two members) endorse such sleazy statistics.”

“One-third of the respondents did not support the agricultural legislation, while roughly two-thirds were in favour,” according to the study based on input gathered by the committee via its web site.

“Email input also indicates that a majority of people favour the agricultural laws.” As a result of this input, the committee considers that a repeal or protracted suspension would be unjust to these’silent’ supporters,” according to the study.