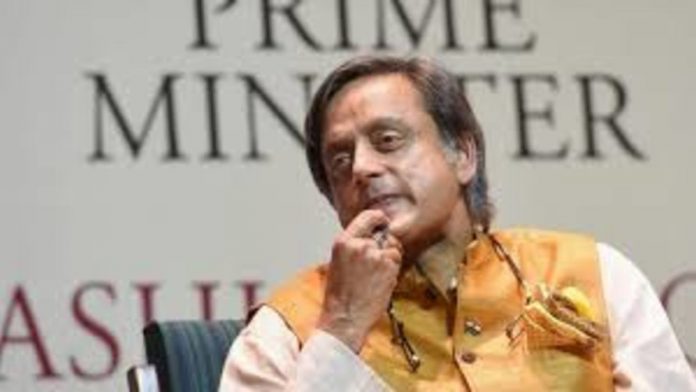 The Standing Committee on Information Technology, chaired by prominent Congressman Shashi Tharoor, will meet on Wednesday to explore the alleged use of Pegasus spyware to tap the phones of politicians, journalists, and others.

The chairman of the Parliamentary panel on Information Technology, Shashi Tharoor, a top Congress leader, stated on Tuesday that the “most important issue” for many members is alleged phone tapping of politicians, journalists, and others using Pegasus spyware.

According to a notification published by the Lok Sabha Secretariat, the 32-member Parliamentary Standing Committee on IT will meet on Wednesday, with the topic “Citizens’ data security and privacy” on the agenda.

Over 300 verified Indian mobile phone numbers were on a list of prospective targets for monitoring using Israeli firm NSO’s Pegasus spyware, according to an international media consortium.

On the leaked NSO database, there are at least 40 journalists, including Rahul Gandhi, two Union ministers — Prahlad Singh Patel and Railways and IT Minister Ashwini Vaishnaw, a former CBI chief — and at least 40 opposition figures. However, it has not been proven that all of the phones were hacked.

“The subject of Citizens Data Privacy and Security is an approved agenda item of the committee and it was under this item that we had earlier discussed the Pegasus issue in November-December last year. So it’s a continuing issue.

There would be other questions as well, as this is not necessarily the only issue. But, for many of us in the committee this is perhaps the most important issue,” Tharoor said.