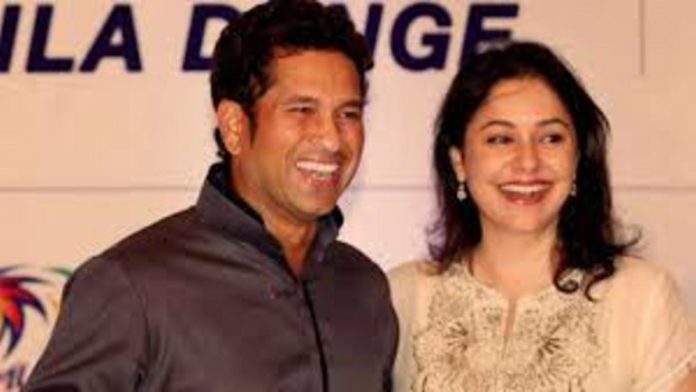 On Sunday, a worldwide media alliance and millions of leaked documents dubbed the Pandora Papers claimed to have exposed financial secrets of current and former world leaders, legislators, and public officials in 91 nations and territories, including India.

The International Consortium of Investigative Journalists (ICIJ), which included the BBC and ‘The Guardian’ newspaper in the United Kingdom, as well as ‘The Indian Express’ in India, among 150 media outlets in its investigation, claims to have obtained a trove of over 11.9 million confidential files in order to uncover secret financial dealings of many super-rich people.

“People linked by the secret documents to offshore assets include India’s cricket superstar Sachin Tendulkar, pop music diva Shakira, supermodel Claudia Schiffer and an Italian mobster known as ‘Lell the Fat One’,” says the ICIJ in its report.

On a world map highlighting the number of politicians linked with offshore dealings, India is shown as having six and Pakistan seven.

“ICIJ’s latest investigation, the Pandora Papers, brings renewed attention to the use of offshore companies by Pakistani political players. This time, the offshore holdings of people close to (Prime Minister Imran) Khan are being disclosed, including his Finance Minister and a top financial backer,” the findings claim.

At a news conference, a spokesperson for Mr. Khan said that if any of his ministers or advisors have offshore firms, “they will have to be held accountable”.

According to the ICIJ, the King of Jordan, the presidents of Ukraine, Kenya, and Ecuador, the Prime Minister of the Czech Republic, and former British Prime Minister Tony Blair all had offshore dealings. The documents also disclose the financial dealings of Russian President Vladimir Putin’s “unofficial minister of propaganda” and over 130 billionaires from Russia, the United States, Turkey, and other countries.

The leaked records, according to the ICIJ, came from 14 offshore services firms around the world that build up shell companies and other offshore enclaves for clients who want to hide their financial activities.

According to the report, the global research provides a “unequalled perspective” on how a system of financial secrecy supported by affluent nations has “bent and broken” the rule of law around the world.

“The findings by ICIJ and its media partners spotlight how deeply secretive finance has infiltrated global politics – and offer insights into why governments and global organisations have made little headway in ending offshore financial abuses,” it notes.

According to the ICIJ’s investigation of the secret records, 336 high-ranking politicians and public figures, including national leaders, cabinet ministers, ambassadors, and others, are linked to 956 firms in offshore havens.