RRR Likely To Be Released During Eid As Covid Cases Decrease 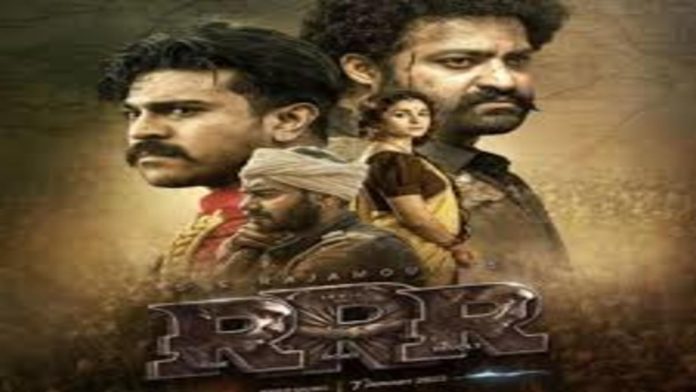 The government implemented many laws across the country as COVID cases increased day by day due to the new version OMICRON. Huge releases have been rescheduled as a result of cinema halls being recommended to run at 50% full, which is proving to be a major worry for theatre owners. RRR, SS Rajamouli’s greatest effort, was one among them. The directors, however, are now intending to release the picture during Eid, according to the latest sources.

Meanwhile, a source close to SS Rajamouli’s RRR told, “The cases across the country are decreasing. Producers of many films are hopeful that the situation will improve and probably be back to normal by March. RRR is a major tent-pole film. It’s a high-budget film, and the producers do not want to take chances, as they want to make sure they get good returns.”

The source added, “The pre-release promotions of RRR have created a lot of buzz across the country. The makers are therefore planning to release the film on April 29, which is Eid weekend. The makers are looking at the situation and will then decide and make an official announcement.”

According to reports, if the Jr NTR and Ram Charan starrer is released around the Eid weekend, it will conflict with two Bollywood blockbusters: Ajay Devgn’s Runway 34 and Tiger Shroff’s Heropanti 2.

The source close to the RRR production shares, “All three are big-budget films and if they plan to release on the same day, it will be a huge loss for producers, exhibitors and distributors. While a lot of films have been postponed and the new release date announcements are expected soon, Eid surely looks a bit crowded and it will be a wait and watch the game as to who blinks first.”

Because Rajamouli’s magnum opus is currently on hold, the filmmaker is using the time to write his next movie, which will star Mahesh Babu, alongside his writer father KV Vijayendra Prasad.

“The duo has started the process of locking the idea and screenplay draft of their next with Mahesh Babu. The film is apparently going to be a jungle-based adventure on the lines of Indiana Jones.”