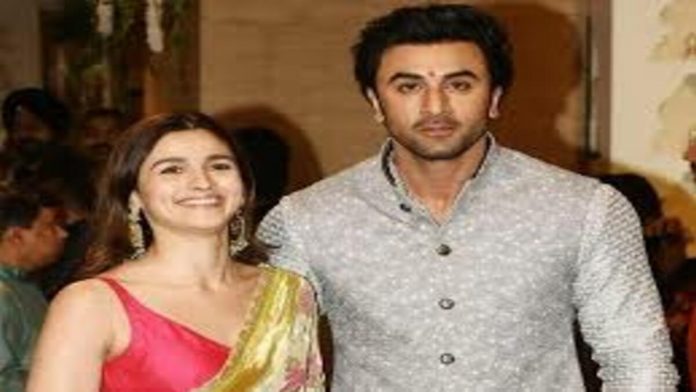 The wedding of Ranbir Kapoor and Alia Bhatt is just around the horizon. In mid-April, the pair is expected to exchange wedding vows in Mumbai, in front of their friends and family members. The wedding of Alia and Ranbir will reportedly take place in the midst of their hectic filming obligations. Meanwhile, according to reports, Ranbir is planning a lavish bachelor’s celebration ahead of his wedding.

According to a source close to Ranbir Kapoor, the Shamshera actor’s bachelor party will include some of his closest pals. “Arjun Kapoor, Aditya Roy Kapur, and Ayan Mukerji are all close friends of Ranbir’s. At his home, the star is throwing a bachelor’s celebration. It will be attended by his close pals from the entertainment industry as well as his childhood friends. Ranbir’s method of hosting an impromptu bachelor’s party is as follows: “According to the source.

Ranbir and Alia’s wedding is set to take place in mid-April, as previously reported. Alia Bhatt will head to the United States of America after the wedding to begin filming for her Hollywood debut, Heart Of Stone. Ranbir, on the other hand, will begin filming with Rashmika Mandanna for Sandeep Reddy Vanga’s Animal.

Ranbir Kapoor and Alia Bhatt will star in Brahmastra, their first film together following their rumoured wedding. Ayan Mukerji is the director of Brahmastra. The three recently wrapped filming on the film, which will be released on September 9, 2022. Brahmastra also stars Amitabh Bachchan, Nagarjuna, Dimple Kapadia, and Mouni Roy, in addition to Ranbir and Alia.