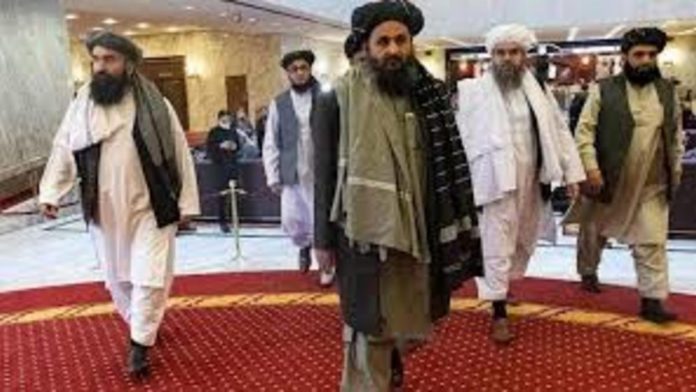 “We recognise that peace and stability are must for investments. We want good relations with all the neighbours, including China. The war has ended, the country is getting out of the crisis. It is now the time for peace and reconstruction. We need people to support us. Afghanistan has the right to be recognised. The international community should open their embassies in Kabul,” said Taliban spokesperson Zabiullah Mujahid.

The Taliban is however facing challenges as it declared itself as the government of Afghanistan. Public is outraging against the Taliban. Journalists, women, college students and activists all are protesting against the new government who in return trying to restrict the rising voices against it. “I told them I was a journalist and showed them my ID card, but they accused me of organizing the protests. They took me into a room, tied my hands with a scarf and started beating me with a cable,” told an Afghan journalist to media.

Even the internation community is not willing to give any recognition to the new government led by Taliban. Briefing at the news conference at US airbase in Ramstein, Germany, the US Secretary of State Antony J. Blinken said the Taliban government “does not meet the test of inclusivity,” and that it includes “people who have very challenging track records.”