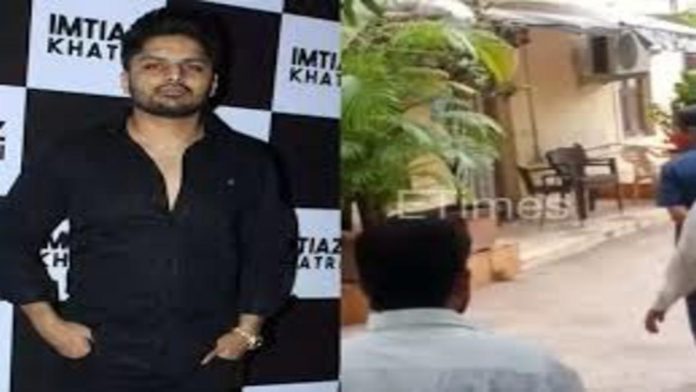 An official stated on Saturday that the Narcotics Control Bureau (NCB) is searching the home and office of film producer Imtiyaz Khatri in Bandra in connection with Shah Rukh Khan’s son Aryan Khan’s detention in the cruise ship narcotics case. Khatri’s name had come up throughout the investigation, he said.

This comes a day after Aryan Khan, his friend Arbaaz Merchant, and anchor-model Munmun Dhamecha who were arrested last week in connection with a drug search on a cruise liner had their bail applications denied by a metropolitan magistrate’s court, noting that they were not maintainable before it. The case was not determined on the merits or the facts.