‘Navjot Singh Sidhu Will Get Support If Chosen For CM Face,’ Says Channi 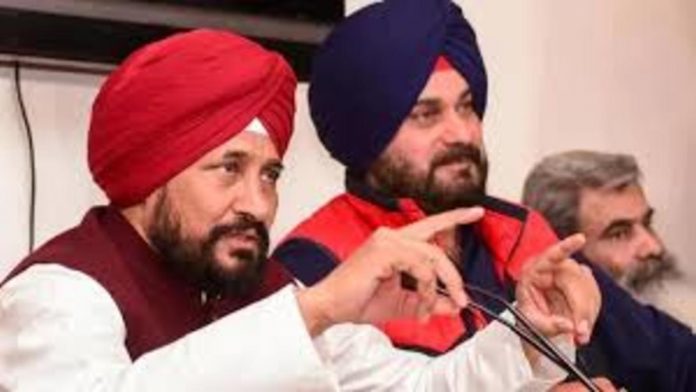 According to the sources, the Punjab ruling Congress is likely to announce it’s CM face later this week.

“I stated it clearly on numerous occasions…even during press conference with Rahul Gandhi that I don’t have aspirations for any post. I want to serve the people of Punjab. We have to take Punjab forward. We have to protect Punjab from people like Delhi’s chief minister,” said CM Channi.

Sidhu who is challenging from Amritsar East has been weighing in on his CM aspirations since the time Captain Amarinder Singh had to step down from the top position. Channi is in the fight from Bhadaur (his home turf) and Chamkaur Sahib.

“I wanted to contest from Chamkaur, it is party’s ideology…last time too the CM candidate contested from two seats. People from Malwa region demanded me to contest from their area. The seat I am contesting from…Congress has won just once in the last 50 years. Despite consecutive CMs representing the region, it lacks development. Even Bhagwant Mann, who is an MP from there, has done little,” said the Chief Minister.

Claiming Congress’ win in the state Channi said, “The votebank of the Congress is intact, but opposition’s votebank is now divided. Congress will win easily and with a big margin. Congress will form government with two-thirds majority,” he said.