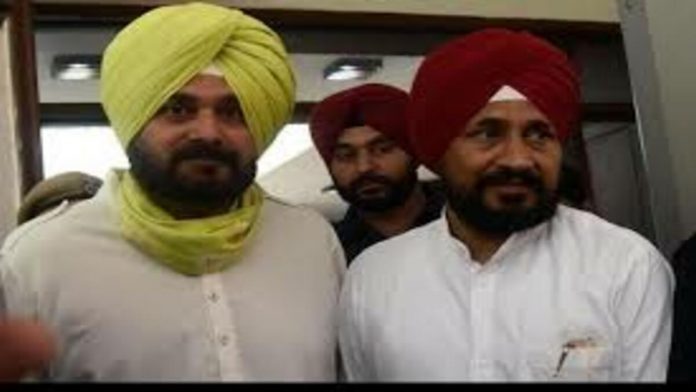 After the Enforcement Directorate grilled Punjab ex-chief minister Charanjit Channi in a sand mining case under the Prevention of Money Laundering Act (PMLA) on Wednesday, Congress politician Navjot Sidhu sent out a tweet on Thursday.

“My struggle was for Punjab, not for sand,” Sidhu wrote. Those in charge of the land, sand, and liquor mafia betrayed Punjab for personal gain by robbing the exchequer…. In the current financial situation, it’s either Punjab or the Mafia! “The fight goes on…”

The ED interrogated Channi for more than six hours as part of a money laundering investigation into an alleged sand mining case in the state.

The agency detained his nephew Bhupinder Singh alias Honey in the case just days before the Punjab Assembly elections on February 20. Earlier this month, a charge sheet was issued against him and others accused in the case.