Nana Patekar To Make Strong Comeback With Project ‘The Confession’ 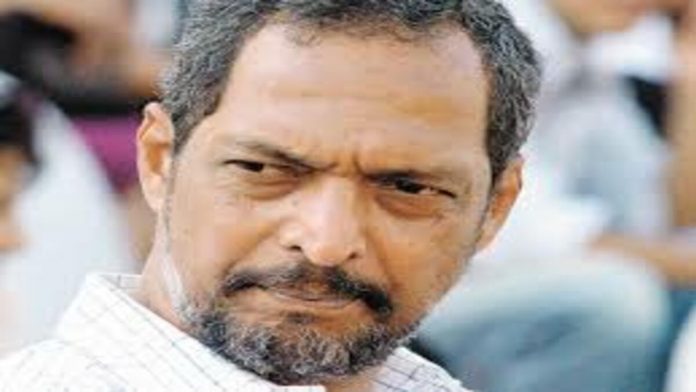 Nana Patekar, a veteran actor, has amassed a sizable fan base over the years. The actor is well-liked because he has excelled in roles from various genres. He hasn’t been seen in Bollywood in several years. Nana Patekar, on the other hand, has announced that he will make a strong comeback with an intriguing project titled The Confession.

This film has also been adapted into a film. Nana Patekar has a fascinating dialogue about the concept of truth in this film. Nana Patekar is seen sitting and giving an intense look near the end of the 22-second video. The makers haven’t revealed much about the film, but the title, Nana Patekar’s casting, and the film’s setting are sure to pique people’s interest in the plot.

Earlier in the day, Pravin Shah and others, along with Narendra Hirawat and other producers, made a big announcement about their upcoming multiple projects. This much-publicized event drew a number of celebrities. Time Films’ lineup includes The Confession, which is one of the films. This event was attended by Nana Patekar, Ananth Narayan Mahadevan, Subhash Kale, Pravin Shah, and Ajay Kapoor.

This will be Nana Patekar’s first project after more than four years. He was last seen as an antagonist in the Rajinikanth-starrer Kaala (2018). (2018). He had taken up the role of the baddie in Housefull 4 (2019) and had even begun shooting for it. However, he had to opt out after allegations were made against him during the #MeToo wave by Tanushree Dutta. After this development, he stayed away from films. In late 2021, he was seen in the Tata Sky ad campaign, and it had given hope that soon, the veteran actor would make a return to feature films.