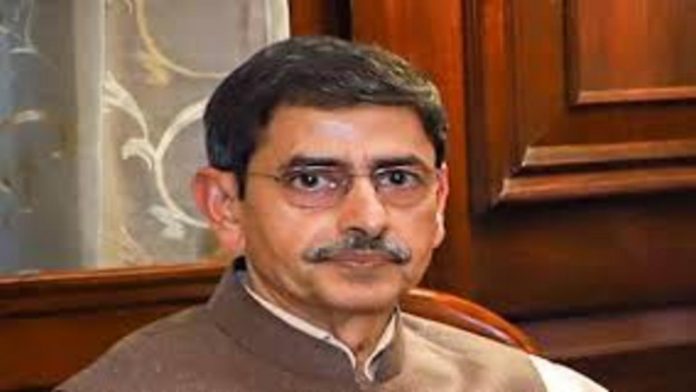 His resignation was accepted with immediate effect, according to the Ministry of Home Affairs.

“Shri RN Ravi’s resignation as interlocutor for the Naga peace process, submitted by him today, has been accepted with immediate effect by Government of India,” a home ministry spokesperson said.

Ravi is the Governor of Tamil Nadu at the moment.

Since 2014, Ravi has been leading peace talks with the Naga insurgent group NSCN-IM. Even after being named governor of Nagaland in July 2019, he continues to serve as the interlocutor.

However, since last year, the NSCN-IM has refused to meet with him, accusing him of attempting to disrupt the peace process. Ravi was then appointed as the governor of Tamil Nadu at the beginning of this month.

A K Mishra, a former special director of the Intelligence Bureau, has already been hired by the central government to pursue peace talks with the Naga tribes. Mishra has reopened negotiations with the Naga insurgent organisation.

On August 3, 2015, Ravi and Muivah signed a framework agreement in the presence of Prime Minister Narendra Modi as a crucial step toward a final settlement.

The framework agreement was reached after more than 80 rounds of negotiations spanning 18 years, with the first breakthrough being in 1997, when a ceasefire deal was signed in Nagaland after decades of insurgency.

However, little headway has been made in the peace talks because the NSCN-IM has requested a distinct flag and constitution for Nagaland, which the Central government has rejected.