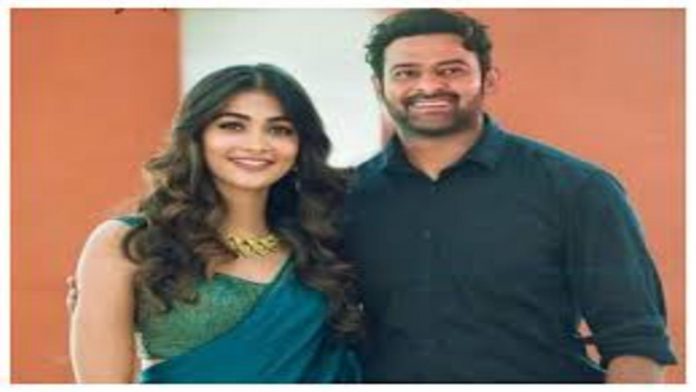 As the third wave of COVID-19 draws to a close, filmmakers are putting the finishing touches on their films’ theatrical premiere dates. Films that were set to be released in January but were forced to be postponed due to the pandemic are now announcing new release dates. Last month, the makers of Prabhas and Pooja Hegde’s Radhe Shyam determined that, depending on the release date of SS Rajamouli’s RRR, their film will be released on March 18 or April 29. Now that RRR has chosen March 25 as the replacement date, Radhe Shyam has opted to go forward with March 11.

Radhe Shyam’s producers resorted to social media on Wednesday to announce the film’s new release date. The movie will be released on March 11, two weeks before the release of RRR, giving it plenty of time in theatres before the magnum opus. Prabhas announced the news on his Instagram account.