Lovebirds Ranbir-Alia To Finally Tie The Knot In April 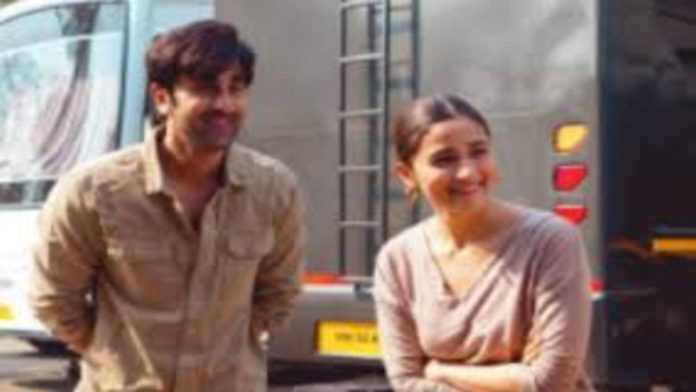 Finally, the most talked about Bollywood couple Ranbir Kapoor and Alia Bhatt are going to tie the knot in the month of April, as reported previously. The wedding ceremony will be a private affair with family and close friends

It is one of the most awaited wedding in the Bollywood industry. Ranbir and Alia will take their relationship to next level by being husband and wife.

A close source to Ranbir and Alia told that, “there’s a strong buzz in the industry that Ranbir and Alia will get married in April 2022. Recently, Ranbir’s mom, Neetu Kapoor, was spotted at celebrity designer Manish Malhotra’s store and likewise, Manish was spotted at their house. The couple has even asked for free dates from their respective film shoots for the big day”.

On the work front, the couple will together be seen in their upcoming movie Brahmastra, which is set to release on September 9, 2022. Alia was lately seen Ik RRR by S.S.Rajamouli and Gangubai by Sanjay Leela Bhansali. While, Ranbir will now be next seen in Shamshera along with Vaani Kapoor and Sanjay Dutt.