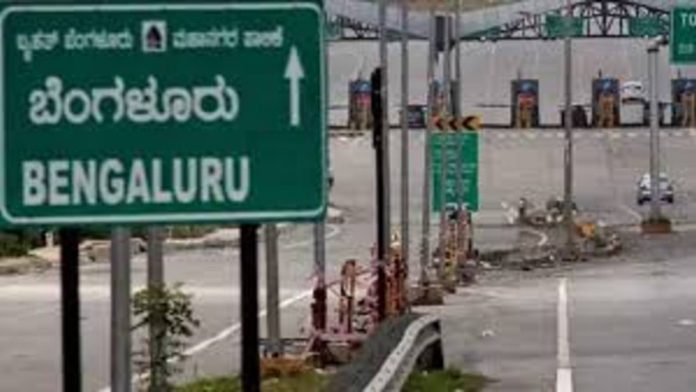 On Friday afternoon, a mystery loud boom was heard in the Karnataka districts of Mandya and Ramanagara. Nothing was discovered on the ground, according to the police. They believe it was a supersonic boom, though.

The natural disaster cell, according to information, did not detect any seismic activity, ruling out the probability of an earthquake.

The tremendous boom was heard in various Karnataka districts, according to people who turned to Twitter and other social media platforms to report it. Tremors were also reported in portions of Bengaluru, according to some sources.

This is not the first time such an explosion-like sound has been heard in Karnataka. In May 2020 and again in July 2021, similar instances were reported.

A “loud boom” shook Bengaluru residents in May 2020, with worried netizens debating whether it was an earthquake or an explosion. But it was neither of these things. The Karnataka State Natural Disaster Monitoring Centre claimed the “loud boom” was a “unknown noise” and ruled out an earthquake.

The Indian Air Force quickly disclosed that the sonic boom was caused by an IAF Test Flight with a supersonic profile that took off from the Bengaluru airport.

Bengaluru was again rocked by a huge sound on a Friday afternoon in July 2021, bringing back memories of the sonic boom in 2020. Hindustan Aeronautics Ltd (HAL) had indicated at the time that it had engaged in no unusual activity that could have produced the bang.