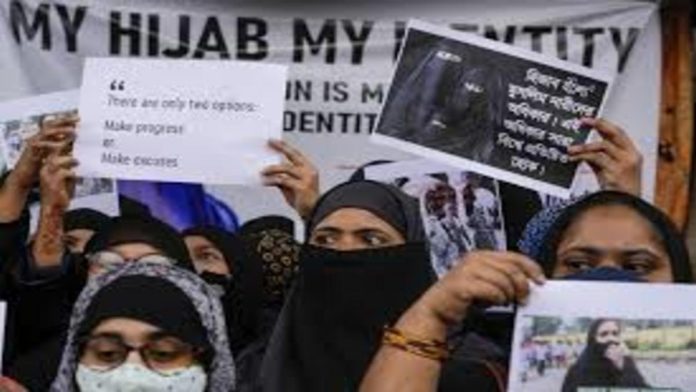 Holiday declared for the universities under the department of Higher Education and colleges under the Department of Collegiate and Technical Education (DCTE), has been extended to February 16 due to the emergence of Hijab controversy. Although, examinations have been decided to be conducted as scheduled and it has also been advised to conduct online classes, said the Karanataka Higher Education Minister C N Ashwath Narayan.

On the same say, both Primary and Secondary Education Minister B C Nagesh and Home Minister Araga Jnanendra had demonstrated that a decision in regards to resuming Pre-University and Degree (advanced education) Colleges will be taken on February 14. Noticing that considering the Hijab controversy, DCTE had proclaimed the conclusion of organizations from February 9 to February 11, Narayan said, presently as a careful step it has been expanded.

He further said that this closure is currently applicable to government, aided, unaided degree colleges, diploma and engineering colleges. Earlier, the state government had decided to resume the classes for high school up to classes 10 from February 14 and later for Pre-University and Degree Colleges.

Earlier, the Karanataka High Court order had asked state government to reopen all schools and colleges and restrict students from wearing anything displaying religious sign or anything. However, as the protests erupted and became violent in many parts, the government announced holiday for all high schools and colleges for three days from February 9.