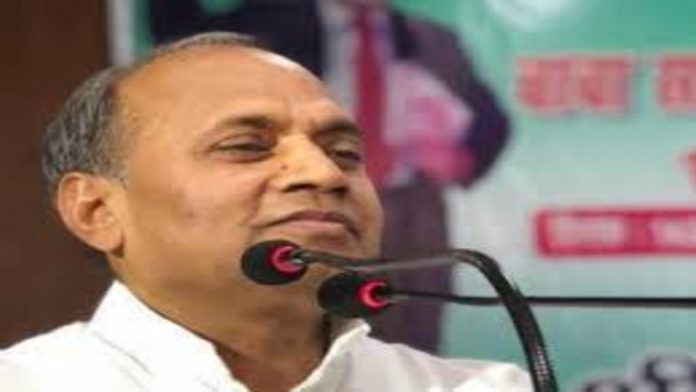 The JD(U) is holding its national executive meeting in Delhi on Saturday, amid reports that its president, RCP Singh, who is now a cabinet minister in Prime Minister Narendra Modi’s government, may be asked to resign to make room for a new leader.

According to sources, Bihar Chief Minister Nitish Kumar, who arrived in Delhi on Friday evening for the party’s important meeting on Saturday, has given top leaders enough signals for “selecting” a new party president.

Rajiv Ranjan Singh alias Lalan Singh, the JD(U)’s leader in the LoK Sabha and Munger MP, and Upendra Kushwaha, the party’s parliamentary board chairman and former Union minister, have emerged as the front-runners for the party’s top position.

Bashishtha Narain Singh, the former Bihar unit party chief and Rajya Sabha member who is renowned as one of Nitish’s most trusted men, is also being mentioned in party circles as a possible candidate for the JD(U)’s top seat. Bashishtha could be named national working president and asked to head the party until a new president is elected formally at the party’s next national council meeting, according to sources.

The JD(U) national leadership noted in an official statement released two days earlier that the meeting’s key agenda items were organisational concerns, membership drive, current political issues, and upcoming assembly elections in several states. Insiders, however, claim that the conference was convened primarily to replace RCP with a new leader.

“It is a routine meeting,” JD(U) parliamentary board chairman Upendra Kushwaha said on Friday when asked about the agenda. “The national executive meeting is usually held once a year. This year’s meeting has so far not been held. Hence this meeting has been called.”

In response to a question, Kushwaha added, “When top leaders (of the party) will sit together, any other issue can also come up for discussion. But what will be ‘the other issue’, it is difficult to say.” As a result, Kushwaha dropped enough signals about a new president’s potential “selection.”

Around 75 members of the national executive body, including all MPs, state presidents, and national office-bearers, have been formally invited to the meeting, according to Khan.

RCP, who was elected party president barely seven months ago, on December 27 last year, has been under pressure to resign since taking oath as a cabinet minister in the Modi government on July 7 this year, according to sources. Within the party, there is a growing consensus that RCP Singh should not continue to hold two significant positions in the party and the government at the same time, and that he should surrender one of the two positions on the principle of ‘one man-one post.’