‘It’s Is Employer’s Responsibility To Transfer Employees Not Employee Himself,’ Says SC 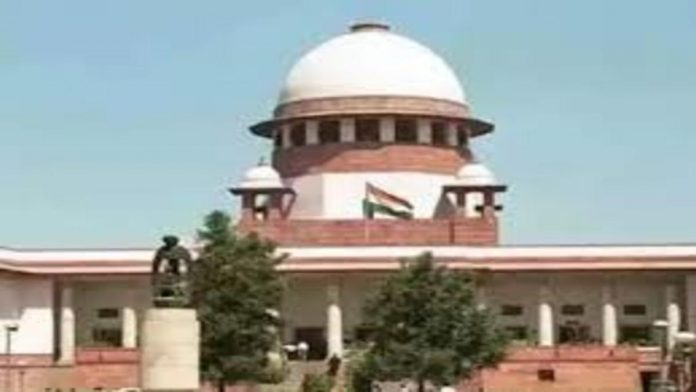 The Supreme Court has said that no employees can insist upon his transfer to a particular location and it is solely depended on the employer to shift the staff as per the requirement.

This came after the apex court dismissed a petition filed by a lecturer challenging October 2017 Allahabad High Court Order.

Her petition against the rejection of her demand by the authority concerning her transfer from Amroha to Gautam Buddha Nagar was dismissed by the High Court.

In her petition, the woman who was posted as a lecturer in UP’s Amroha district, had asked the authority to transfer her to a college In Gautam Buddha Nagar, which was rejected by the authority in September 2017.

During High Court proceedings her counsel had argued that she was serving in Amroha for four years and according to the government policy, she was entitled to a transfer.

Meanwhile, the High Court had also recognised that the order passed by the authority concerned said that the lecturer had already served in Gautam Buddha Nagar for 13 years since the date of her first appointment in December 2000 and hence, transferring her to the same Institute was not justified.

The Allahabad Hugh Court in it’s order said, the petitioner was not entitled to be transferred at the same location where she had already worked for 13 years.

The High Court also said that if the petitioner has completed the requisite number of years at a current posting then she can request for another place but not to a place where she has already worked.