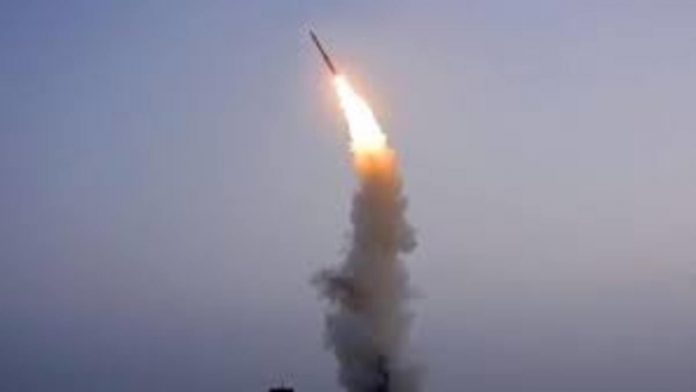 On Wednesday evening, an unarmed supersonic missile “accidentally” took off from Sirsa and landed 124 kilometres within Pakistani territory, according to the Indian Defence Ministry, which “regretfully” said it was “a technical malfunction.”

“On March 9, 2022, during routine maintenance, a technical fault resulted in the inadvertent discharge of a missile,” the ministry stated in a statement.

The Indian government has “established a high-level court of investigation” after taking a serious stance.

“According to reports, the missile landed in Pakistan. While the occurrence is very unfortunate, it is also a source of satisfaction that no one was killed as a result of it “According to the ministry.

Pakistan’s foreign office summoned India’s charge d’affaires earlier in the day and raised a protest over what it called an unjustified breach of its airspace. It has issued a statement warning New Delhi of “unpleasant repercussions” as a result of what it claims was an unidentified high-altitude supersonic projectile that fell in its territory.

In a statement, it asked India to take strong measures to prevent future violations.

Pakistan said on Thursday that a supersonic missile launched from Sirsa landed on Pakistani soil. The missile was travelling at 40,000 feet, putting passenger flights in Indian and Pakistani airspace, as well as civilians and property on the ground, in jeopardy.

On Thursday evening, he spoke at a press conference about the incident. There were no human casualties, he claimed. “It also caused harm to civilian property when it fell. Thankfully, no human life was lost or injured.”

According to Major General Iftikhar, he “started essential tactical steps in compliance” with the SOPs.

“The Indians must explain themselves as to what triggered this episode,” he said.

He said that the missile was detected at a height of 40,000 feet and that it was travelling at a speed of Mach 2.5 and eventually Mach 3. It travelled a total of 124 kilometres inside Pakistan, and it remained in Pakistani territory for 3 minutes and 44 seconds from the time it took to land, which was a total flight time of 6 minutes 46 seconds.