India-China To Hold 12 Round Of Commander Level Meeting Tomorrow 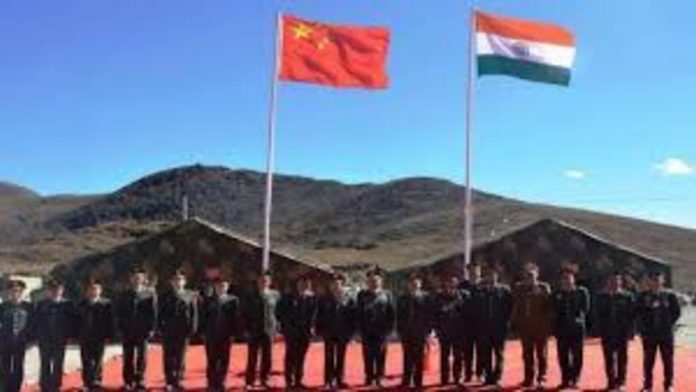 Tomorrow at 10.30 a.m., India and China will hold a 12th Corps Commander-level meeting on the Ladakh conflict. Moldo, on the Chinese side of the Line of Actual Control, will host the summit (LAC).

According to Indian Army sources, the two sides would discuss disengagement from the Hot Springs and Gogra Heights areas of eastern Ladakh.

The Indian side has made it clear that it will only agree to a de-escalation if it is done simultaneously and with equal military withdrawals. Aside from that, the measures should address concerns about mutual security.

For nearly a year, the two countries have been locked in a military standoff. However, following extensive military and political consultations, the two sides disengaged from the most sensitive Pangong Lake area last month.

On July 22, Ministry of External Affairs (MEA) Spokesperson Arindam Bagchi said that in his recent meeting with his Chinese counterpart, External Affairs Minister (EAM) S Jaishankar agreed that the next round of military commander-level talks should be held “at the earliest”.

“EAM S Jaishankar met State Councilor and Foreign Minister of China Wang Yi on July 14 in Dushanbe on the sidelines of the SCO Foreign Ministers’ meeting. The two leaders agreed that the next round of the military commander-level talks should be convened at the earliest,” Bagchi had stated previously.

He went on to say that the two countries agreed to talk about the remaining concerns and find a “mutually acceptable solution.”

According to the spokesperson, S Jaishankar stated that both parties agreed that prolonging the current scenario on LAC was not in either side’s best interests and was “visibly impacting the relationship in a negative manner”.