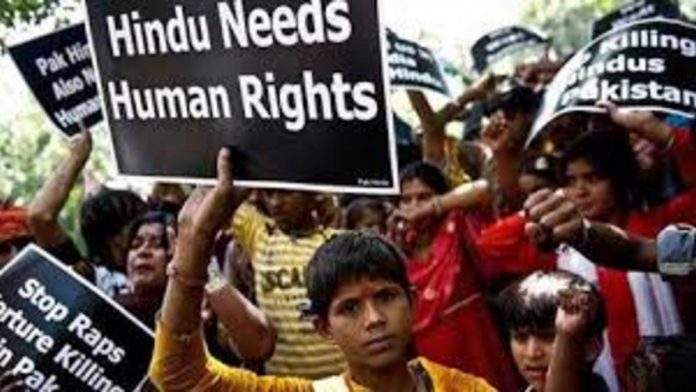 According to persons familiar with the situation, some 7,000 Pakistani nationals have applied for Indian citizenship with the Union home ministry. While citizenship is given after a specific number of years of residency, LTVs are provided for instant stay to persons having valid passports for a period of five years under the Citizenship Act of 1955.

According to the home ministry, 308 LTV applications from Pakistani nationals have been approved, with an equal number of applications waiting. The Citizenship Amendment Act (CAA) was enacted by Parliament in 2019, paving the path for citizenship to be granted to members of six undocumented minority communities from Afghanistan, Pakistan, and Bangladesh who entered India before December 31, 2014. The rules for enforcing the law, however, have yet to be announced.

During the motion of appreciation to the President’s speech before the Rajya Sabha on Thursday, minority affairs minister Mukhtar Abbas Naqvi said that the CAA assisted in importing minorities from Afghanistan after the Taliban took over the nation in August 2021. His remark came only days after a Hindu businessman, Satan Lal, was reportedly killed in Pakistan’s Sindh region over a land dispute. According to reports, the murder sparked protests in various Ghotki towns, culminating to a barricade of the national route.

Officials from the Home Ministry said that the majority of citizenship requests from foreign nationals are still pending, and that out of 8,300 applications received, about 3,150 members of minority communities from Afghanistan, Pakistan, and Bangladesh have been granted Indian citizenship in the last four years.

Following the passage of the CAA by Parliament, significant protests occurred across the country, resulting in the deaths of almost 100 people as a result of police shootings and other forms of violence.