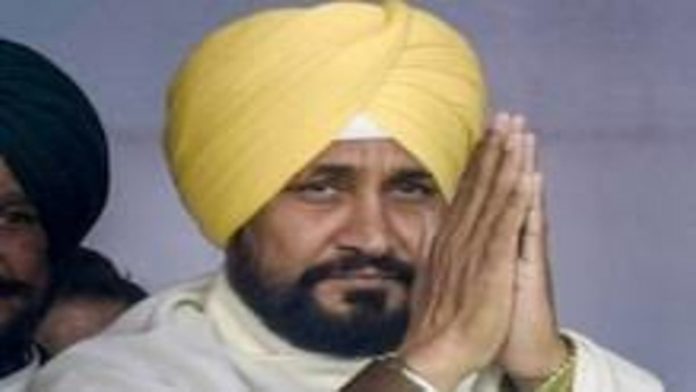 Recent centre’s order to Border Security Force (BSF) to carry out searches and arrests across the borders of three states have sparked huge controversy in Punjab including Chief Minister Charanjit Singh Channi’s in-house colleagues criticizing him by calling it a “direct attack on federalism”.
As per the BSF jurisdiction the border areas of three states Assam, West Bengal and Punjab will be expanded up to 50 km. The order says that the central force can carry out searches and arrest in those areas where there is a clash between the force and the state police in Punjab’s Amritsar, Pathankot and Tarn Taran. Like the Golden Temple in Amritsar is about 35 km from the Wagah border with Pakistan.

“I strongly condemn the government’s unilateral decision to give additional powers to BSF within 50 km belt running along the international borders, which is a direct attack on the federalism. I urge the Union Home Minister Amit Shah to immediately roll back this irrational decision,” said the Punjab Chief Minister in a tweet amid huge controversy.

“We condemn this decision. It is an infringement on the federal structure and will create an atmosphere of fear in Punjab. People will not tolerate this,” said Punjab deputy and Home Minister Sukhjinder Randhawa.

Meanwhile, former Punjab Congress chief Sunil Jakhar took a shot at the Chief Minister as the decision by the Home Ministry comes just a week after his meeting with Union Home Minister Amit Shah. The meeting was called for to seal the international border to check the trafficking of drugs and weapons.

“Be careful what you ask for! Has Charanjit Channi unwittingly managed to hand over half of Punjab to the central government? 25,000 square km (out of total 50,000 square km) has now been placed under BSF jurisdiction. Punjab Police stands castigated. Do we still want more autonomy to states,” Mr Jakhar tweeted.

On the other hand, telling that the Chief Minister never asked for it Mr Randhawa said, “he just appealed to check drug and arms supply across the border and seal it. Jakhar-sahab and I are both residents of a border area; he should not have tweeted this”.

However, former Punjab Chief Minister Amarinder Singh Holds another view saying. “Our soldiers are being killed in Kashmir. We’re seeing more and more weapons and drugs being pushed by Pakistan-backed terrorists into Punjab. BSF’s enhanced presence and powers will only make us stronger. Let’s not drag central armed forces into politics, ” he said in a tweet.

This controversy sparks amid at the time when Congress is already struggling with its other problems as in past few weeks both Chief Minister Amarinder Singh and Party Chief Navjot Singh Sidhu have quitted just few months ahead the state assembly polls. There has been lot of chaos inside party. Although, Mr Sidhu is likely to take back his resignation and may continue in his position in the party.