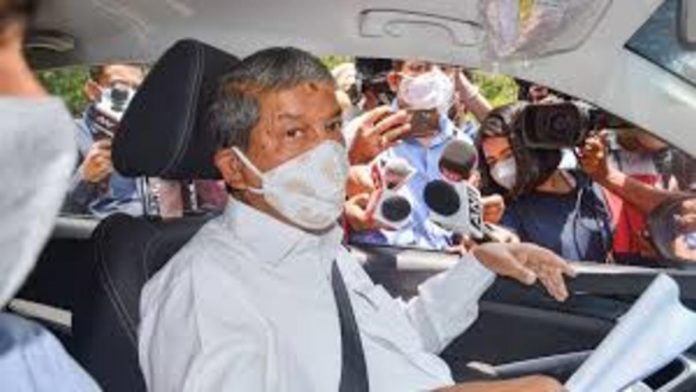 During the recent leadership shift in Punjab, which saw Captain Amarinder Singh resign and Charanjit Channi elevated to Chief Minister, Harish Chaudhary was nominated as an observer by the Congress high command.

Harish Chaudhary has been mediating negotiations between incoming Punjab President Minister Charanjit Channi and state Congress chief Navjot Singh Sidhu, according to sources, after the latter abruptly resigned from the office earlier this week.

Meanwhile, Harish Rawat and former Punjab Chief Minister Amarinder Singh have been involved in a verbal battle as a result of the Punjab Congress’s upheaval. Rawat chastised Amarinder Singh for not following through on major promises and dismissed his assertion that he was humiliated in Congress. However, the former CM blasted Rawat for making “outrageous” remarks in response to the Punjab Congress’s current plight.

Captain Amarinder Singh, who resigned as Punjab chief minister on September 18, claimed the acts of the Congress party’s national leadership had made him feel “humiliated.”

“The world saw the humiliation and the insult heaped on me, and yet Mr Rawat is making claims to the contrary,” he said, adding “If this was not humiliation, then what was it?”

Harish Rawat further claimed that a “overwhelming majority of Congress MLAs” had expressed their displeasure with Captain Amarinder Singh’s administration’s style of operation, with “quite a good number of MLAs suggesting his urgent replacement.”

“How can he now claim that the party leadership was dissatisfied with me, and if they were, then why did he intentionally keep me in the dark all this time?” asked Amarinder Singh, denying the charge.