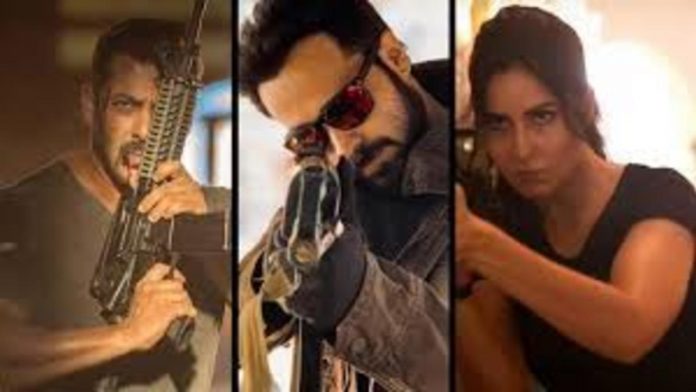 The directors are focussing on Emraan Hashmi’s huge introduction moment in Tiger 3 and are keeping his looks under wraps. “Apparently, Emraan has more than one look in the movie. Fitness and bodybuilding expert Miihier Singh has been specifically training him for the role,” according to a source.

While his appearance is unknown, we do know that he will grow a “stylish salt-and-pepper beard,” according to the insider. According to the insider, “Emraan (will play) a sophisticated villain. His larger-than-life character will take on Salman’s on-screen persona after they indulge in a game of cat-and-mouse. People will remember the villain long after the film has been released.” The first scene between Salman and Emraan was shot on a set that was created to look like the inside of a Middle Eastern home.

The team would depart for Europe shortly after concluding the Mumbai schedule to shoot the remaining films and action sequences.