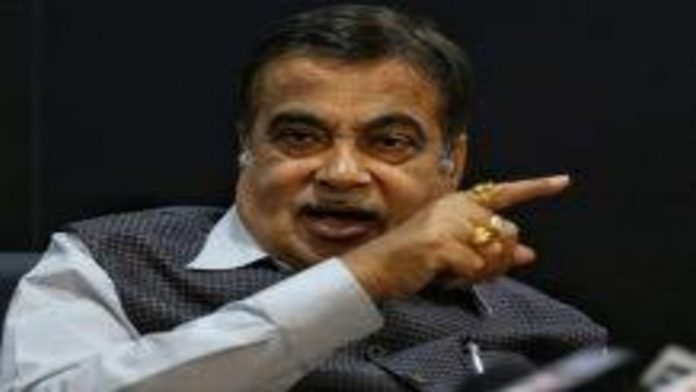 The emergency landing strip on the Satta-Gandhav portion of NH-925 in Barmer took roughly 19 months to build, according to the National Highways Authority of India (NHAI).

In his remarks following the inauguration, Gadkari said, “When the honourable IAF Chief came to me yesterday, he told me that it took 1.5 years to develop this landing strip (in Barmer).”

“Then I told him that we would develop good quality landing strips for you within 15 days instead of 1.5 years,” he added.

NH-925 is India’s first national highway to be used by the Indian Air Force for emergency landings. According to Gadkari, the armed forces should build a small airport here. “As per my knowledge, there is no airport here in the area of around 350 km. I have told CDS (Chief of Defence Staff) Bipin Rawat sir that you can create a small airport here,” the minister said.

“If you need land, we will give it to you. You should conduct your defence activities there, and there would also be small set of civil operations. If private airlines start one or two daily flights, local people will get benefited too,” he added.