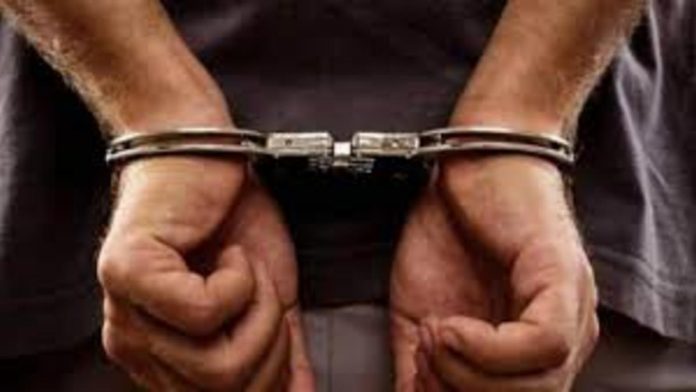 The Enforcement Directorate has detained two people in Delhi in connection with a bank fraud case against Shakti Bhog Foods Limited worth Rs 3,269 crore.

These arrests were preceded, according to officials, by searches conducted by the ED on September 17, 2021 at 13 locations in Delhi and Uttar Pradesh.

“During these searches, various incriminating documents and digital evidence have been traced and seized,” said the ED in a statement.

On the basis of a FIR filed by the Central Bureau of Investigation (CBI) against Shakti Bhog Foods Limited and others for criminal conspiracy, cheating and criminal misconduct resulting in bank fraud of Rs 3269.42 crore, the ED launched a money laundering investigation.

Investigators believe that Shakti Bhog Foods Limited obtained fraudulent sale-purchase invoices from dummy organisations under the command and control of suspects Ashok Kumar Goel and Devki Nandan Garg, despite the fact that there were no legitimate business transactions.

“They acquired the proceeds of crime and assisted Shakti Bhog Foods Limited in generation, acquisition, layering and siphoning off its loans funds,” added the ED statement.