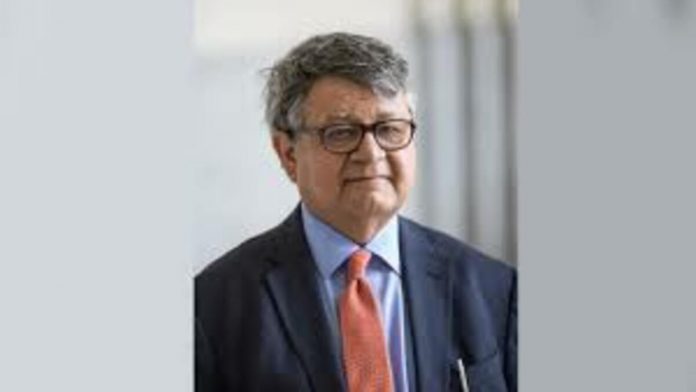 According to an official statement, noted economist Suman Bery will take over as vice-chairperson of federal policy think tank NITI Aayog on May 1, with incumbent vice-chairperson Rajiv Kumar departing.

Bery is a senior visiting scholar at the Centre for Policy Research in New Delhi and a non-resident fellow at Bruegel, a Brussels-based think tank, and a specialist in international economics and monetary policy.

The appointments committee of the cabinet has accepted Rajiv Kumar’s resignation and has agreed to relieve him of his vice-chairpersonship with effect from April 30, according to an order from the department of people and training.

The cabinet committee also approved Bery’s appointment to NITI Aayog as a full-time member with immediate effect and until April 30.

During this time, his appointment terms and conditions will be the same as those for full-time members of NITI Aayog.

The decision stated that Bery will take over as vice-chairperson of the NITI Aayog with effect from May 1 on the same terms and conditions as Kumar.