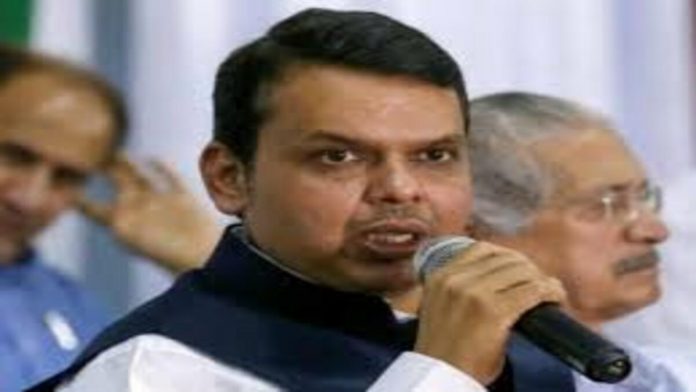 Devendra Fadnavis, the former Chief Minister of Maharashtra and the current Leader of the Opposition, attacked the Nationalist Congress Party and its leader Sharad Pawar on Thursday over the latter’s recent utterances. In a series of tweets, the BJP leader exposed the NCP’s history of ‘appeasement policy and politics,’ as well as polarising society on a sectarian basis.

Fadnavis stated in news articles that Sharad Pawar had referred to Ishrat Jahan as “innocent” and was the first to invent the phrase “Hindu terror.”

Sharad Pawar “created a 13th bomb in a Muslim district” during the 1993 Mumbai blast, according to Fadnavis.

“Appeasement was his main goal, not law and order,” he claimed.

“Why are there such disparities when we anticipate community harmony? Why is it that someone is disturbed by a film based on true stories of Kashmiri Pandits’ sufferings? Simply because it runs counter to the pseudo-secular agenda?” According to Fadnavis.

Meanwhile, in response to recent MSRTC worker demonstrations outside Sharad Pawar’s house, lawyer Jayshree Patil, wife of attorney Gunaratna Sadavarte, has been listed as a wanted suspect by police.

In this case, 116 persons have been detained so far, including Sadavarte.

On April 8, Sadavarte, one of the attorneys defending the Maharashtra State Road Transport Corporation’s striking employees, was detained by Mumbai police, along with many other MSRTC workers, when they held a demonstration outside Pawar’s apartment in the city.

During the inquiry into a “conspiracy” behind the demonstration, the police received several key leads that pointed to lawyer Jayshree Patil’s suspected participation in the case.

For the uninitiated, a group of Maharashtra State Road Transport Corporation (MSRTC) employees attempted to enter Sharad Pawar’s home and staged a protest by throwing stones and slippers.

The demonstration comes a day after the Bombay High Court ordered the transport corporation’s striking employees to return to work by April 22.

MSRTC employees have been protesting since late October, asking that the company be merged with the state government, which would provide them with higher pay and job security.