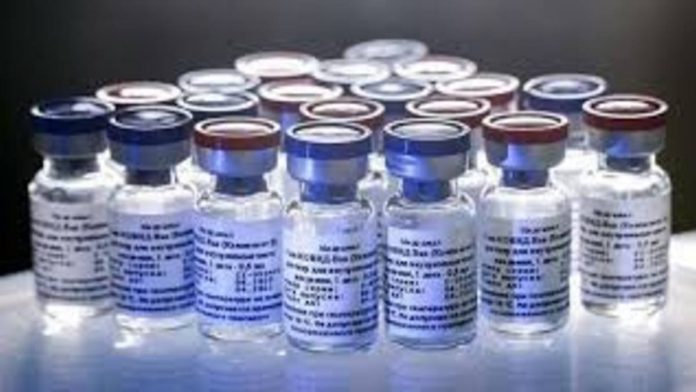 The Subject Expert Committee of the Central Drugs Standard Control Organisation (CDSCO) has already refused to grant Sputnik-Light emergency-use authorization, ruling out the need for the Russian vaccine’s phase III trial in the country.

Sputnik Light was the same as component-1 of Sputnik V, as well as its safety and immunogenicity data in the Indian population was already generated in a trial.

Sputnik Light exhibited 78.6-83.7 percent efficiency against Covid-19 in a recent research published in The Lancet, which is much greater than conventional two-shot vaccines. In Argentina, the survey included at least 40,000 older persons.

According to the study, Sputnik Light reduced hospitalizations among the target population by 82.1-87.6%.

Sputnik Light has been developed by Russia’s Gamaleya Institute and backed by RDIF.