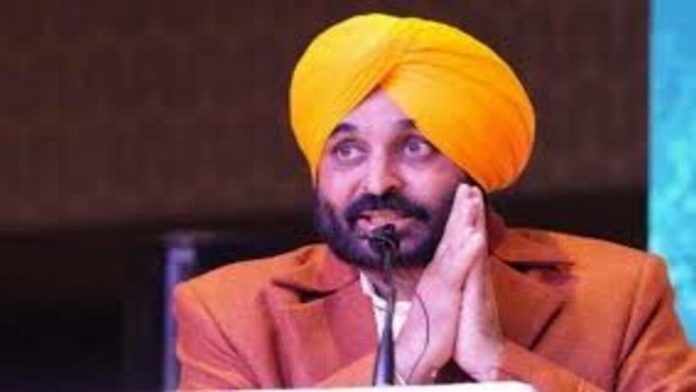 To deal with criminal gangs in the state, Punjab Chief Minister Bhagwant Mann on Tuesday ordered the formation of an anti-gangster unit headed by an official of the rank of additional director general of police (ADGP). Mann made the statement during a meeting in Chandigarh with commissioners (CPs), senior superintendents (SSPs), and other police personnel.

Mann called on CPs and SSPs to work together to combat organised crime in the state. According to authorities, the taskforce was created to fight organised crime and would include integrated intelligence collecting, staffing and execution of operations, registration of first information reports (FIRs), investigation, and prosecution. Officials claimed that new police stations with statewide authority over organised crime would be informed.

Amarinder Singh, the state’s former chief minister, also established the Punjab Police’s Organized Crime Control Unit (OCCU) to combat criminal gangs. According to reports, the state has about 70 active gangs with over 500 members. Around 300 of these thugs have been imprisoned.