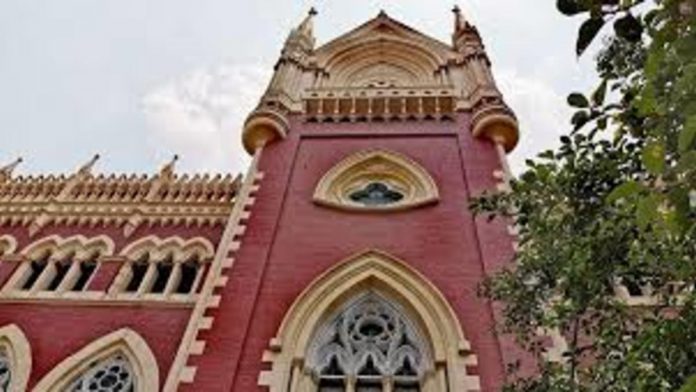 At least eight people have burnt alive after their houses were set on fire by anonymous miscreants in Bengal’s Birbhum. The incident took place a day after a TMC leader was killed. Now the case has been filed in High Court which is likely to decide whether the case will be probed by CBI.

Those who have died included three women and two children. Among the dead were also a newly-wed couple – Qazi Sajidur and Lily Khatoon. The postmortem reports of the dead showed that the victims were thrashed before they were burnt alive.

A SIT has been formed by the Bengal government and so far 20 people have also been arrested. Chief Minister Mamata Banerjee has announced a compensation of ₹ 5 lakh to each of the victim’s family.

The Calcutta High Court has asked a report on the current situation in the Rampurhat violence by 2 pm today. The court has even asked the state to install CCTV cameras under the supervision of district judge and 24 hours CCTV surveillance. The HC has even directed a group of forensic experts from Delhi to go and collect evidence from the sport of incident for examination and asked the state to protect the eyewitnesses.

The case was taken the by Bhartiya Janata Party to the High Court.