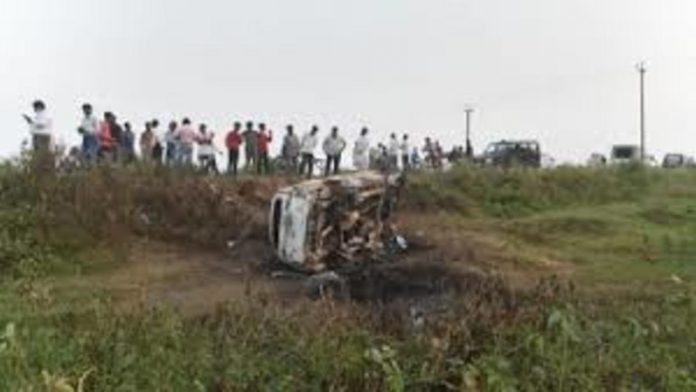 The autopsy report of four farmers who died in Lakhimpur Kheri, Uttar Pradesh, revealed that they died of shock, severe bleeding, and haemorrhage, with no evidence of bullet injuries.

Four farmers, identified as Nakshatra Singh, Daljeet Singh, Lavepreet Singh, and Gurvinder Singh, were killed when vehicles mowed down protestors on the Tikunia-Banbirpur route, according to the farmers’ bodies.

According to the postmortem report, 18-year-old farmer Lovepreet Sigh died from shock and bleeding after being dragged.

Gurvinder Singh’s body had injury scars from sharp instruments, and his death was caused by shock and bleeding, according to the report.

According to the report, Daljeet Singh was dragged and had additional injuries on his body.

The Bharatiya Janata Party (BJP) claimed responsibility for four more fatalities. They were travelling in a car when the protesters allegedly yanked them out and lynched them.

Shubham Mishra, a BJP supporter, was killed in an attack on BJP supporters. His body was riddled with wounds.

Hariom Mishra died as a result of thrashing by sticks, and his body was covered with injuries. He died of shock and bleeding as well.

Shyamsundar Nishad was also killed by dragging and thrashing with sticks.