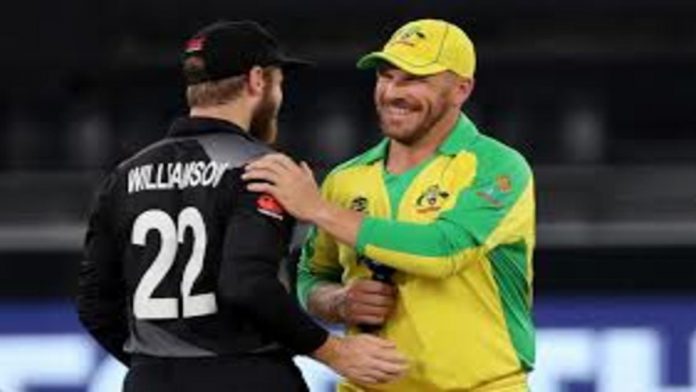 On Sunday, Australia won their first T20 World Cup title with an eight-wicket victory over New Zealand in a title match that was dominated by Mitchell Marsh’s blazing 77-run innings. After Australia slotted them in to take first strike, Kane Williamson top-scored for the Black Caps with an 85-run performance, while starter Martin Guptill contributed 28 runs.

Three of the four wickets were taken by paceman Josh Hazlewood (3/16), while one was taken by leg-spinner Adam Zampa (1/26). Australia cruised through the goal in 18.5 overs thanks to opener David Warner’s 38-ball 53 and Marsh’s 50-ball undefeated 77.