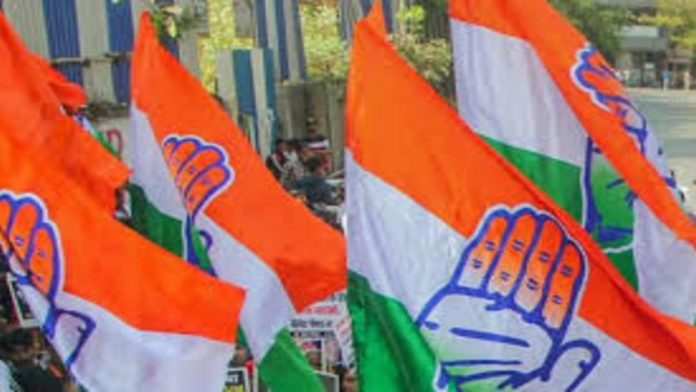 The Congress suspended its South Karimganj MLA for “violating the party whip” after the election for two Rajya Sabha seats in Assam on Thursday.

Pabitra Margherita (BJP) and Rwngra Narzary (UPPL) were fielded by the incumbent BJP-led coalition government for the two seats, while former state Congress president Ripun Bora is seeking re-election as the joint candidate of the Opposition parties in the lone seat they are fighting.

While voting began at 9 a.m. and ended at 4 p.m. on Thursday, the counting, which was scheduled for 5 p.m., was postponed due to allegations of cross-voting by two Congress candidates. The results have not been announced as of 9 p.m.

The BJP has 63 MLAs in the 126-member Assam Assembly, while its coalition allies AGP and UPPL have 9 and 7, respectively. The Congress has 27 MLAs, the AIUDF has 15, while the CPI (M) and the regional Raijor Dal each have one MLA. The opposition parties had agreed to back Congress candidate Bora as the consensus candidate.

By Thursday evening, however, it was clear that Congress had lost at least two votes. While MLA Siddique Ahmed of South Karimganj was suspended for writing ‘ONE’ instead of the numeral 1 in his ballot, another MLA Shashi Kanta Das, who had expressed support for the ruling party in December, openly stated that he had voted for the BJP candidate.

According to a news release from the Assam Pradesh Congress Committee (APCC), Siddique had “deliberately” broken the three-line whip given by the party’s top whip, Wajed Ali Choudhury. “This has been validated based on the findings of AICC Secretary and APCC Co-incharge Mr. Prithviraj Prabhakar Sathe, as well as the designated observer of Congress candidate Mr Ripun Bora in the RS election.” Mr. Siddique Ahmed has been suspended from main membership of the party with immediate effect as a result of this infraction, according to the statement.

One Congress legislator (Raha MLA Das) had openly stated that he would vote for the BJP candidate. He was suspended by the Congress party in January for “repeatedly breaking party discipline and engaging in anti-party activities.”

Opposition parties had criticised each other ahead of the election, claiming that there could be cross-voting.

The AIUDF claimed that Congress had “sold” five of its MLAs to the BJP, and that there were internal disputes within Congress over Bora’s selection as the candidate.

The developments, according to BJP MLA Pijush Hazarika, indicate the Opposition’s “lack of cohesiveness.” He stated, “We are sure of winning both seats.”