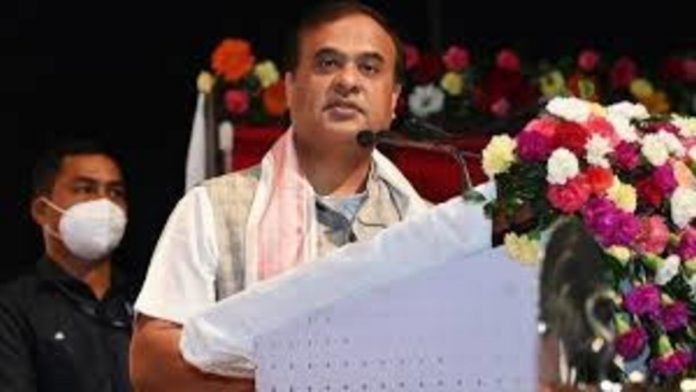 An FIR has been filed against Assam Chief Minister Himanta Biswa Sarma by Mizoram Police amid heated controversy between the two states. Six other top officials of his administration besides 200 unnamed police personnel have also been named under in the case.

The names of policemen mentioned the FIR include Assam Inspector General, a Deputy General, the Cachar District Deputy Commissioner and a Superintendent of Police.

The FIR has been filed at Vairengte Police Station in Mizoram’s Kolasib, which shares borders with Cachar.

Meanwhile, earlier in the day Assam Police had served summons notices to several key faces from Mizoram, including MPs and the police even visited the residences of the MPs in New Delhi to serve the summons.

Assam and Mizoram have been at border issues for decades but the difference heated up this week.

A massive violence had erupted among the two states on Monday during which six Assam police personnel have been killed and many sustained injuries. Both the states blamed each other for the violence.

The Union Home Minister Amit Shah had talked to the CMs of both the states after the violence, following which there is an uneasy calm between the border areas.

Heavy security of the Central Reserve Police Force has been deployed at the high regions where the violence broke out. Total teams have been deployed between the police forces of Assam and Mizoram.