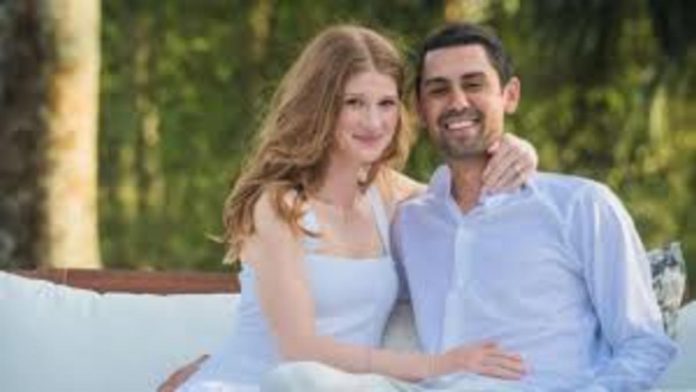 Jennifer Katharine Gates, the eldest daughter of billionaire Microsoft founder Bill Gates has announced about her engagement with longtime partner Nayel Nassar in January 2020 on Instagram.

The young couple on October 16, 2021 got married in a sparkling ceremony at New York horse farm in the presence of Bill and Melinda Gates.

The couple had publically announced about their relationship back in February 2017. Jennifer who is also an equestrian like her now husband Nassar had once announced that they bonded because of their love for the sport.

Bill Gates’ son-in-law was born to Egyptian parents in Chicago, he spent his formative years in Kuwait. His parents own an architecture and design their firm in Kuwait. He also has a brother named Saraf Nassar.

Nassar lives in California and is an expert Egyptian equestrian who has taken part in different competitions. An early developer, he took to the sport at 5 and started show jumping at 10. Since the, Nassar has equipped for the International Federation for Equestrian Sports (FEI) World Cup Finals in 2013, 2014, and 2017. He additionally took part in the FEI World Equestrian Games in 2014.

He is fluent in English, Arabic and French and has done graduation from Stanford University as Jennifer Katharine Gates. While she earned her degree in human biology in 2018, her husband completed his degree in economics in 2013.

Apart from being a sportsperson, Nassar also runs a company named Nassar Stables LLC. The company was founded in 2014 and is located in Encinitas, California, San Diego Country.